The sun is shining, birds are birding and spring is springing here in the United States. Soon, millions of revelers will be racking up bar tabs in celebration of Cinco de Mayo, a little-understood “Mexican” holiday that is usually observed with significant amounts of booze (actual Cinco de Mayo history notwithstanding). Guacamole and Tecate are […] 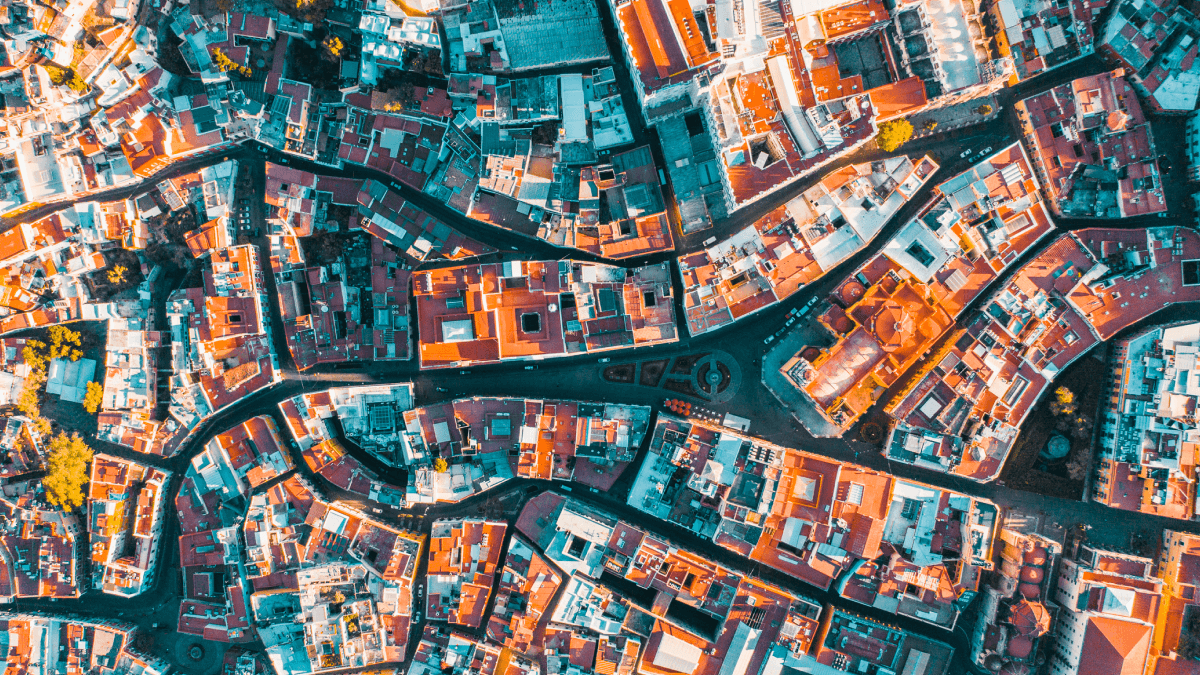 The sun is shining, birds are birding and spring is springing here in the United States. Soon, millions of revelers will be racking up bar tabs in celebration of Cinco de Mayo, a little-understood “Mexican” holiday that is usually observed with significant amounts of booze (actual Cinco de Mayo history notwithstanding).

Guacamole and Tecate are noble pursuits in their own right, but before you head off to your “Cinco de Drinko” celebrations this weekend, get a load of these historical facts and surprising figures. And also, don’t call it “Cinco de Drinko,” because it’s a phrase that perpetuates negative stereotypes of Spanish speakers.

Cinco de Mayo history is maybe not what you think it is — and the truth is a lot more interesting.

1. Cinco de Mayo is not the Mexican version of our Fourth of July.

Mexico’s Independence Day is celebrated on September 16. Cinco de Mayo is a celebration of a military victory against the French that occurred on May 5, 1862, in the Battle of Puebla. Mexico owed Europe a lot of money at the time, and France, Britain and Spain brought in their troops to collect that debt. Britain and Spain negotiated with Mexico and withdrew, but France decided to double down and try to add Mexico to its empire.

2. Cinco de Mayo is celebrated for its symbolic significance, not its historical importance.

In the grand scheme of things, the Battle of Puebla wasn’t that big of a deal. But Cinco de Mayo came to be seen as a triumph against the many foreign attempts to invade Mexico. The Mexican army was the underdog in that battle, and it won in spite of the odds. It was partially the efforts of Chicano activists in the 1960s that brought awareness and meaning to this holiday. The activists touted the holiday as a symbol of resistance against imperialism, and they wanted to promote Mexican-American pride through its celebration.

3. Cinco de Mayo is more of an American holiday than a Mexican one.

Mexico doesn’t really celebrate Cinco de Mayo, outside of some military parades and historical reenactments held in the state of Puebla. But in the United States, Cinco de Mayo has morphed into a general celebration of Mexican culture, particularly among Mexican-Americans. Some cities hold parades, and you can find mariachi music and folk dancing at some of the more authentic festivals.

4. The holiday is also a symbol of how Latinx experienced the American Civil War.

France was ruled by Napoleon III at the time of the Battle of Puebla, and he was a sympathizer of the U.S. Confederacy. His troops were there not only to take over Mexico, but also to establish a Confederate-friendly country neighboring the United States. The news of the victory over Napoleon lifted the spirits of the Latinx people living in California at the time, who were feeling discouraged by the struggles of the Union army against the Confederate troops. Certain members Californian Latinx population started raising money for the Mexican troops and established a network of organizations, a move that was guided by the philosophy that Mexico and the United States were linked in their struggle against imperialism and white supremacy.

5. Beer companies were responsible for making it into a drinking holiday.

As noted before, Chicano activists in the ’60s also had a part in driving awareness to the holiday. Even earlier than that, U.S. President Franklin Roosevelt promoted the holiday in the ’30s through his Good Neighbor Policy, an initiative aimed at improving the relationship between the United States and nearby Latin American countries. But the Cinco de Mayo of popular lore really took hold in the 1970s and ’80s, which was when beer companies in the United States turned it into a drinking holiday in their attempts to target the Hispanic population. It was this, more than anything, that made Cinco de Mayo into a celebration of margaritas and Mexican beers, which has unfortunately become the dominant cultural image of the holiday.