Why Is Language Important?

Language is kind of a huge deal. Without it, there wouldn’t be, well, language. Or anything that depends on language, like literature, documented history, computer code and texts from your crush. The matter of “why language is important” is somewhat redundant and self-obvious on the surface, but when you actually investigate this question, some surprising […] 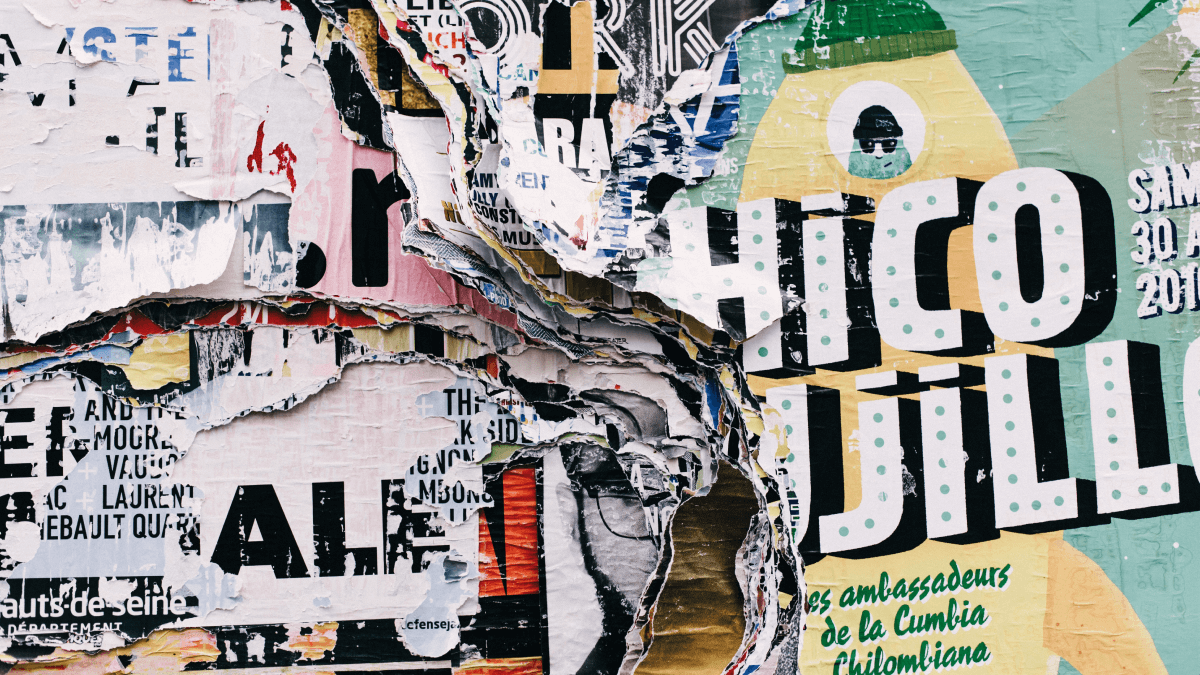 Language is kind of a huge deal. Without it, there wouldn’t be, well, language. Or anything that depends on language, like literature, documented history, computer code and texts from your crush. The matter of “why language is important” is somewhat redundant and self-obvious on the surface, but when you actually investigate this question, some surprising insights arise.

For instance, language might be the entire reason humans managed to evolve the way they did. Language is also a storehouse of culture, lifeways and knowledge. A connection to one’s mother tongue can actually improve mental health. And believe it or not, language — or linguistic diversity — can even impact the environment.

Not entirely sure why this would be the case? Let’s get into it.

Why Language Is Important

Humans developed some pretty big brains along the way. One leading hypothesis as to why that much brain was necessary to our survival is that we have complex social systems to navigate that are a little more intricate than simply “existing in large groups.”

The development of language played a pretty big role in that. Specifically, the kind of language that makes it possible to tell stories, negotiate with others, plan for the future and talk about what happened in the past. Other animals also have languages of their own, but their function is largely to communicate about things that are immediately relevant in the present moment.

Language evolution is a lot like biological evolution, and it can be studied in similar ways to determine how various cultures evolved. It’s debatable whether the chicken or the egg came first, but it’s not far-fetched to say that the evolution of our language skills was the critical factor that paved the way for human advancement, and not the other way around. It’s not entirely far-fetched to suggest that language has sped our evolution along faster than our genes.

The development of culture and complex social systems is not the only evolutionary aspect of why language is important. It also likely made it possible for the earliest humans to share information with each other about tools and technology. Some brain studies have shown that language uses similar parts of the brain as toolmaking, which suggests that both of these functions may have existed side-by-side by the time advanced stone tools emerged 2 million years ago.

In 2015, a team of researchers actually tested how successfully participants in various groups could advance in the art of stone tool-making depending on the level of communication they could use. One group was only given the components and some examples and told to figure it out by themselves. In another group, a student tried to recreate the tool after watching someone else make it without interacting at all. One group allowed participants to show each other what they were doing without gesturing; one group allowed gesturing; and one group allowed talking. The groups where gesturing and speaking was allowed significantly outperformed the others, with the verbal group outpacing the gestural group two-fold. Their conclusion? That the level of advancement in toolmaking technology made more than 2 million years ago would have required some spoken language.

In short: humanity as we know it would simply not exist without language.

It’s The Basis Of Our Cultural Identity

Language made the transmission of culture possible. As it stands today, it’s the basis of our entire worldview and way of life. Everything ranging from social norms to customs, shared histories, mythologies, religions and art forms are transmitted and mediated through language.

This sounds kind of obvious, but the significance of this is perhaps most apparent when you consider what happens to people whose culture and language is taken away from them.

In Babbel’s interview with Daniel Bögre Udell, director and co-founder of Wikitongues, he explains why language is a frequent target of oppressors, and why having an active connection to one’s mother tongue and culture can have profound effects on mental health.

Well, languages, they’re kind of the glue that binds a community together. When you take a people’s language from them, you’re taking the way they express their cultural heritage, their commonality. It’s a destruction of community really. And there are few instances of language persecution that aren’t tied to broader kinds of persecution. If we look at the United States, the history of persecuting indigenous languages is tied directly to broken treaties, land theft, genocide. Yiddish in Europe is directly tied to the loss of Yiddish in Europe among Ashkenazi Jews is directly tied to the Holocaust, et cetera.

It is terrible to have your culture taken from you. And it’s been demonstrated that in places where language revitalization is active, mental health is usually better. People do better in school, there are lower suicide rates, lower rates of substance abuse. And that’s because when you’re able to connect with your parentage, that’s a really important thing for your mental health.

Truthfully, languages are storehouses of knowledge, period. But it’s surprising to see how tangibly this can be witnessed in our own environment.

It’s been shown that biological diversity and linguistic diversity flourish and die together. Geographically, areas with a high amount of natural diversity are also areas where many languages coexist, which tend to be near the equator.

This has to do with the fact that these climates are more hospitable to human and animal life in general. But as climate change displaces many of these endangered linguistic populations, the indigenous knowledge around that particular region’s ecology, which is embedded in those languages, vanishes as well. There’s very little nature in the world left that hasn’t been impacted or altered by humans. As languages disappear, so, too, does traditional knowledge of land management and farming, fishing and hunting methods.

“There are entire fields of science dedicated to unraveling wisdom from language diversity,” says Bögre Udell. “Ethnobiology works on identifying new species of flora and fauna to accelerate conservation efforts by looking at the vocabulary of languages in biodiverse regions, and then that breaks down into different fields. There’s ethno-ornithology, which looks at leveraging linguistic diversity to accelerate bird conservation. There’s ethnobotany, which does the same for plants. Then there’s paleolinguistics, which looks at clues to human prehistory from the way that languages change across geographies.”

“Every human culture has knowledge about its environment and that gets expressed through the language of that community,” Bögre Udell continues. “Language is the great library of human experience and knowledge, and when half the world’s languages are at risk of disappearing, that means the library is effectively on fire.”

The post Why Is Language Important? appeared first on Babbel.