One thing you can say about German learners is that they’ve all been through it. Before you can even say “I speak German” correctly, you have to contend with the fact that it’s not Ich spreche Deutsch, the way an English speaker might think to say it, but Ich kann Deutsch. To be a German learner is […] 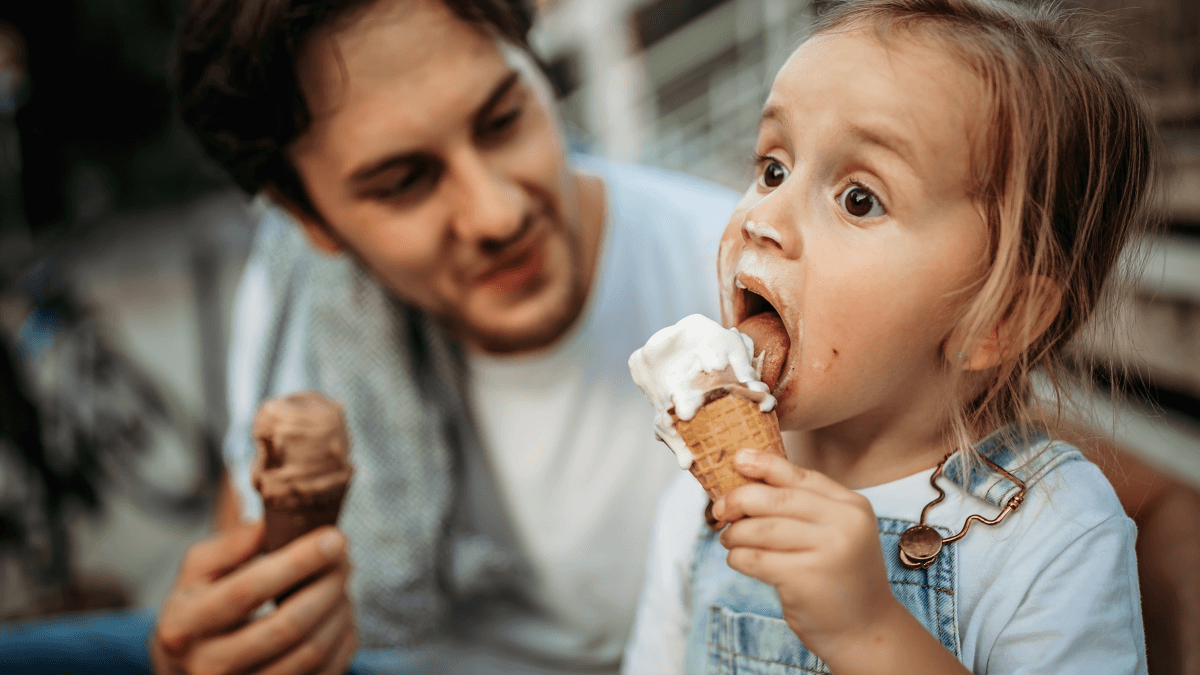 One thing you can say about German learners is that they’ve all been through it. Before you can even say “I speak German” correctly, you have to contend with the fact that it’s not Ich spreche Deutsch, the way an English speaker might think to say it, but Ich kann Deutsch.

To be a German learner is to be confronted, on a repeat loop, by increasingly ridiculous compound words that were seemingly designed to troll you. German learners know from excruciating firsthand experience that it’s Gute Nacht, not Gute Nackt. German learners are also constantly categorizing the world into der, die and das, and it’s not a habit they can turn off at this point. But at the very least, they know how to use that mysterious ß character, and that’s worth the pain — supposedly.

If this is you, surely you can relate.

1. The words, they are endless

One of the most idiosyncratic and charming features of the German language is that its words are designed to be stacked like Legos. This, of course, gives rise to evocative compound words like das Fingerspitzengefühl (“the fingertip feeling,” used to describe an intuitive flair or instinct) and der innere Schweinehund (“the inner pig dog,” or an allegory for the weakness of one’s willpower).

This creates a linguistic world in which the word variations are not only endless — they are seemingly there to troll beginner German learners with increasingly convoluted cut and paste jobs. Can you say fünfhundertfünfundfünfzig fives times fast? Or even tell which of these German words are real? Best of luck.

German isn’t unique for having grammatical gender, but if you felt reasonably okay with having two of them to keep track of when you were taking high school Spanish, you now have three: masculine, feminine and neuter. And actually, one for plural, too. Oh, and you’ll have to conjugate those differently depending on whether you’re using the nominative, accusative, dative or genitive case. There are 16 ways to say “the” in German, and though there’s some method to the madness, you’ll probably still have to memorize which nouns are der, die or das.

3. You feel suddenly responsible for proving to non-German speakers that it’s not a “harsh” language

German learners don’t have to be told twice that actual spoken German is hardly “ugly” or “aggressive.” In fact, it’s rather calming and soothing! But lingering stereotypes about the language, which likely arose from World War II propaganda, have persisted. It’s not your job to correct this, but as someone who may or may not be one of the very few people in your community who is undertaking this study, you might feel the need to put people in their place. Softly.

4. False friends are not always your friends

German and English belong to the same language family, which can make things easier or harder for you if you already speak English. A good thing is that plenty of German words will be immediately recognizable to you. A bad thing is that you may be lulled into a sense of false security, which will lead you to do things like offer to bring a gift (“poison” in German) to someone’s birthday party.

5. The pronunciation is not merciful

To be fair, German pronunciation isn’t that hard once you get the hang of it, and the rules are fairly consistent. But until then? Good luck. One thing you’ll quickly find out is that you don’t have very much leeway in German while you’re still working to master your pronunciation. Unlike other languages, where you might be able to fumble a bit and still be understood, German speakers are less likely to understand you if you even slightly mispronounce a word. One can never truly be certain whether they’re saying elf Meter schießen (11 meter shoot) or elf Meter scheißen (11 meter shit).

To be clear, there are rules to how you do word order in German. It’s just that German has some, shall we say, flexibility around this. That’s why you can sometimes say the same thing in two or more different ways, with the verb in two completely different places, or even at the end of the sentence. This makes Yoda easier to understand for average German learners than the actual German language.

The post 6 Struggles German Learners Understand All Too Well appeared first on Babbel.