What Are The Differences In Humor Between Spanish And English?

Early in my journey doing stand-up in the United States, a comedian approached me. He was impressed not by my jokes, but by my ability to perform in a non-native language. “Learning a language is already a challenge,” he told me, “but telling jokes in another language? Incredible!” I didn’t tell this stranger the secret […] 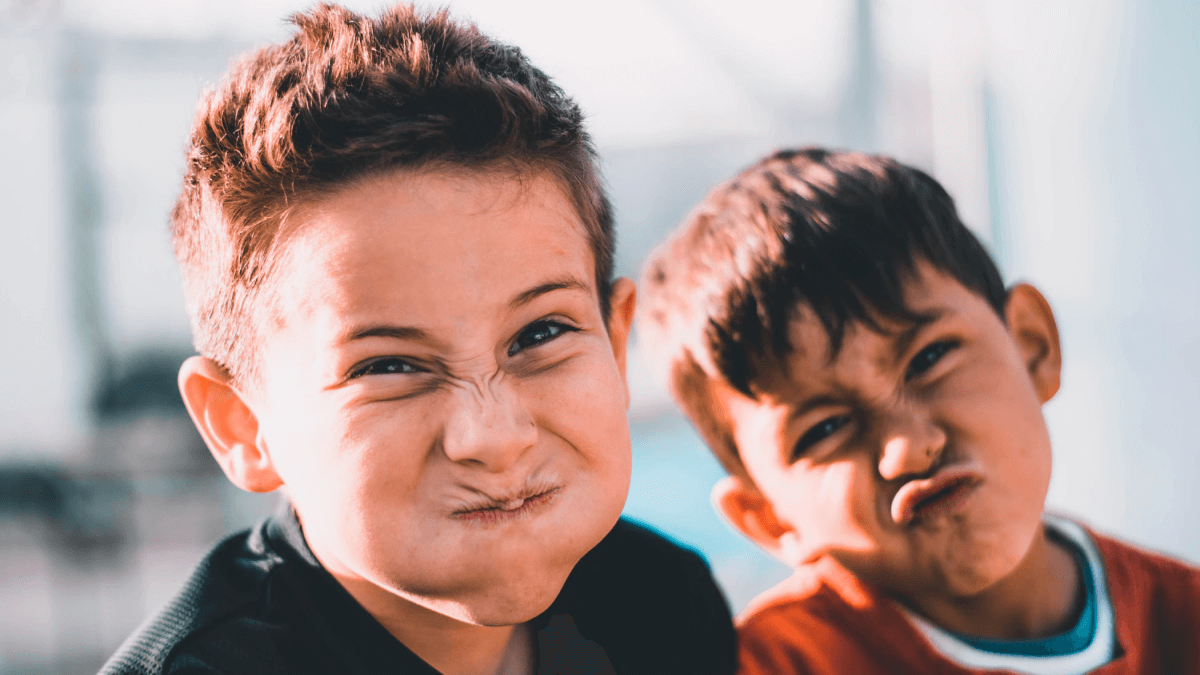 Early in my journey doing stand-up in the United States, a comedian approached me. He was impressed not by my jokes, but by my ability to perform in a non-native language. “Learning a language is already a challenge,” he told me, “but telling jokes in another language? Incredible!”

I didn’t tell this stranger the secret I’ve been keeping since I started: it’s easier for me to do comedy in English than in Spanish. I didn’t tell him that comedy relies on a different perspective and a fresh angle, and that there’s nothing like learning another language to understand the eccentricities of those who speak it. This perhaps explains why I usually don’t do that well when I do shows back home in Ecuador, or when I perform in a Spanish show in the United States. It’s not terrible, but let’s just say strangers don’t approach me to tell me they’re impressed.

That comedian never knew, but that single interaction sent the language teacher in me off on a series of questions and reflections about humor in Spanish, English or any other language. In what way does language and culture affect our perception of humor? How have I consciously or unconsciously adapted to those perceptions for audiences in different languages? And how come this stranger didn’t buy me a drink? Very culturally insensitive, if you ask me.

The Language Of Humor

Is there really a difference in the sense of humor of Spanish and English speakers? It’s true, after all, that humor is a universal language. Regardless of our native tongue, there will always be opportunities to laugh with other human beings, because we can always find shared experiences. Globalization and mass media has made us share collective experiences that can be used as references for humor. Lastly, our senses of humor are individual and are not necessarily determined by collective sensibilities. Every joke is in essence subjective.

However, humor has always had a social and cultural role. Translated humor always seems to miss a mark, and this is due to its connection to cultural idiosyncrasies and our shared references. A joke works best not because of what it says, but because of what it implies. Humor usually hints at shared experiences. This explains why a lot of jokes just simply don’t age well: they have lost a frame of reference. Taking all of this into account, here are some humor differences I have noticed in Spanish and English speaking audiences.

It’s no secret that language plays a significant role in the way we structure of our thought process. Rhetorical structures are used differently for humor in Spanish and English. According to linguistic and syntactic studies started by the contrastive rhetoric patterns of Robert Kaplan, English seems to favor a rhetoric pattern that presents arguments by following a straight line, while Spanish speakers prefer a digressive style that requires readers to follow different directions towards a conclusion.

I’ve noticed this when doing comedy in both languages: English audiences usually seem to favor precise jokes that take word economy into account. Few people in the audience have the patience for permutations of the same joke. In Spanish, I’ve seen comedians extending and rephrasing the punchline for minutes. At moments the difference seems to come from language structures:  English sentences are shorter, packing more information in less syllables, which means the surprise of a punchline can be more explosive. The grammatical structure of Spanish requires longer sentences, which means the audience will have more patience waiting for that punchline to arrive.

Being reactionary by nature, humor has always been used to talk about power structures, so it’s interesting to note the cultural and social differences in both audiences. In Argentina, the theatrical group Les Luthiers, classically trained musicians dressed in tuxedos, represent the rigidity of classical music in a series of sketches where they break class structures by playing self-made instruments. The two most successful characters in Latin American humor are El Chavo del Ocho and Cantinflas. El Chavo del Ocho is a TV series about an orphan child who lives in a barrel (hilarious, right?). Cantinflas is a movie series character who personified humility and popular wisdom resisting the Status Quo. These acts seem to emphasize the ways an individual experience becomes a collective struggle.

In general, humor in Spanish — particularly in Latin America — seems to emphasize class tension and to praise the working class resilience. This also happens in the United States, of course. Yet American audiences seem to respond best to struggles in identity politics and intersectionality. In observational humor, perhaps the most referential style of American stand-up comedy, a common experience is presented through the lens of the individual perspective of the comedian. The collective experience is replaced by individual identity.

Trying to break down comedy by language lines is of course going to oversimplify, but there are a few noticeable patterns when comparing humor in Spanish and English. Physical humor, repetition, hyperbole, and satire seem to work best in Latin America, where humor tends to be more direct, more aggressive and more visceral. English-speaking audiences lean more toward irony, surprise and sarcasm. It occurs to me that perhaps our relationship to strong structures of censorship, from the Catholic church to oppressive governments, created the need for a direct, strong response in humor. Is freedom of speech perhaps related to the American preference for irony?

These are only some of the observations I’ve explored while performing comedy and teaching languages here in the United States. They are generalizations that point towards a tendency, so take them with a grain of salt (everyone’s sense of humor is a little different). Being a stand-up comedian in a second language has been a challenge, but also an advantage: it has allowed me to navigate these differences in a more conscious way, and to provide a different perspective. But in general I believe my comedic experience is evidence of the benefits of learning a new language. It allows you not only to explore other perspectives and understand other cultures, but also to understand and face the parameters and structures that have been established by your own language and your own culture.

Remember all this next time you watch comedy in another language. Also, remember to approach the comedian and buy them a drink. It’s the culturally correct thing to do.

This article originally appeared on the Spanish edition of Babbel Magazine.

The post What Are The Differences In Humor Between Spanish And English? appeared first on Babbel.