What Is The Longest Word In The World?

You may have heard that the longest word in the world is antidisestablishmentarianism. This 28-letter word, which is the name of a movement in 19th century England against the disestablishment of the Church of England, sure is a mouthful. Gleeful middle schoolers love to say it because once you know this word, you must truly […] 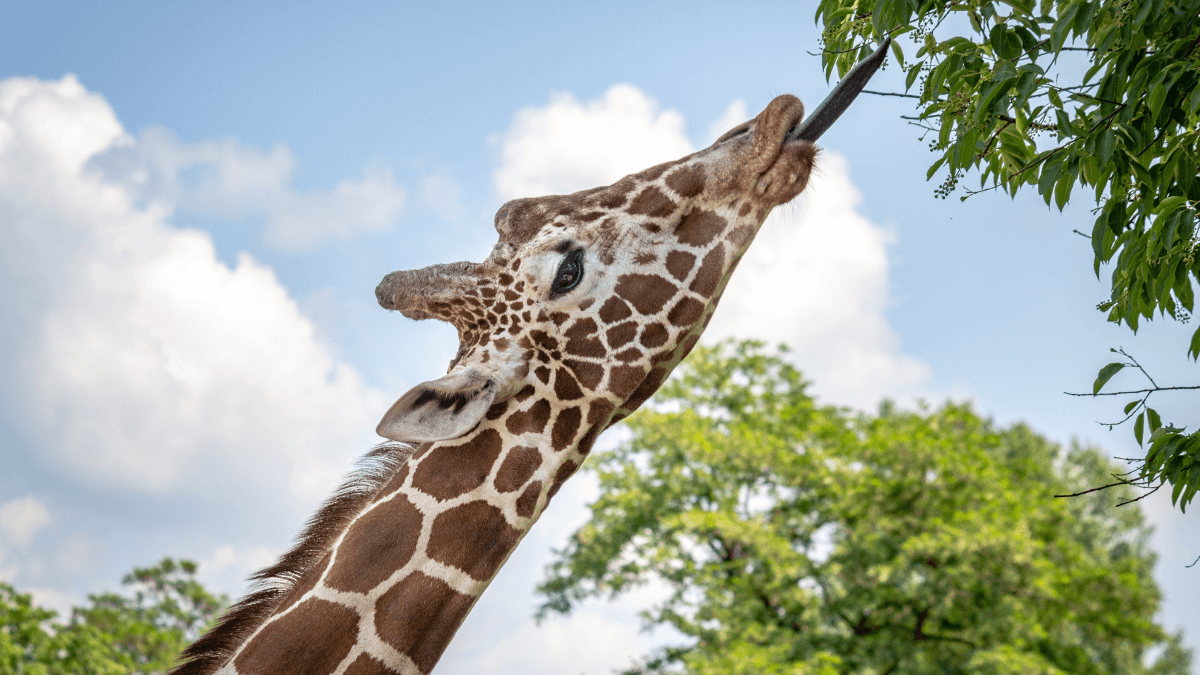 You may have heard that the longest word in the world is antidisestablishmentarianism. This 28-letter word, which is the name of a movement in 19th century England against the disestablishment of the Church of England, sure is a mouthful. Gleeful middle schoolers love to say it because once you know this word, you must truly have mastered the language.

Well, that question causes some trouble. The fact is that many languages are agglutinative. That means words can be created by just jamming other, smaller words together. A famous example of this is German, which has a reputation for having words for everything. The official longest German word at 63 letters used to be the name of a beef label law: Rindfleischetikettierungsüberwachungsaufgabenübertragungsgesetz. The law went away in 2013, however, and this word was struck from the books.

Because German words can be made by mashing smaller words together, they can technically stretch to infinity. And German isn’t alone in this (nor is it even the most impressive); languages including Finnish, Estonian and English can all produce words that are infinitely long. Therefore, the longest word is infinitely long. Case closed.

Still here? OK, fine, that’s kind of cheating. There must be impressively long words that actually exist. Here are a few contenders.

The Longest Word In The World(?)

You’ll notice there’s an ellipsis here, and that’s because this word, in total, is 189,819 letters long, and it’s the chemical name for the largest known protein, titin. Technical words can grow to enormous lengths, but they also kind of suck all the fun out of this question.

This Sanskrit word has the prestige of being the Guinness Book of World Records’ longest word. At 195 characters (it’s 428 when transliterated into the roman writing system), this is more of a sentence than an actual word. It has the distinction of being the longest word in all of literature, appearing in the 1970 book Varadāmbikā Pariṇaya Campū by Tirumalāmbā. The translation is also pretty long:

“In it, the distress, caused by thirst, to travellers, was alleviated by clusters of rays of the bright eyes of the girls; the rays that were shaming the currents of light, sweet and cold water charged with the strong fragrance of cardamom, clove, saffron, camphor and musk and flowing out of the pitchers (held in) the lotus-like hands of maidens (seated in) the beautiful water-sheds, made of the thick roots of vetiver mixed with marjoram, (and built near) the foot, covered with heaps of couch-like soft sand, of the clusters of newly sprouting mango trees, which constantly darkened the intermediate space of the quarters, and which looked all the more charming on account of the trickling drops of the floral juice, which thus caused the delusion of a row of thick rainy clouds, densely filled with abundant nectar.”

Appearing in the Oxford English Dictionary, this 45-letter word for a disease is the longest English word that is defined in a major dictionary. It’s a technical word referring to the lung disease more commonly known as silicosis. Despite being in the dictionary, the word was originally made up by the president of the National Puzzlers’ League. All words are made up by someone, but this word’s length is particularly artificial.

Speaking of long words that exist for the sole purpose of being long, this term is very famous as a song from Mary Poppins. It doesn’t seem to have much of a meaning to it, besides its ability to make you sound precocious, but it certainly is fun to say.

OK, so this clearly isn’t the longest word in the world. But at just seven letters long, this word has the distinction of being the longest word in Vietnamese. That also means it’s the shortest longest word that exists. Arguably, nghiêng is a single morpheme, not a word, but Vietnamese is an “isolating language.” Instead of combining prefixes and suffixes to create new words, Vietnamese uses multiple small words that combine to change the meaning. This only works if your definition of a “word” is any combination of letters surrounded by spaces, however.

As you can probably tell, the definition of a “word” is pretty loose. Depending on how you define the criteria, the longest word will change. There are long place names, massive agglutinative words in other languages, words that contain entire sentences, and more that you could consider in your efforts to find what counts as “the longest word.” In the end, it becomes a mostly arbitrary decision. Isn’t language weird?

Note: An earlier version of this article did not mention that “pneumonoultramicroscopicsilicovolcanoconiosis” is an artificially long word.

The post What Is The Longest Word In The World? appeared first on Babbel.