Pride @ Elastic | Feeling seen and safe as a trans woman

We all want to work for a company where we fit in. That’s why Elastic built a Source Code that encourages all to come as they are. In this Pride blog series, we highlight LGBTQIA+ Elasticians who have a unique story — one, perhaps, just as unique as yours. We asked Kiley Davidson, IT Systems […]

We all want to work for a company where we fit in. That’s why Elastic built a Source Code that encourages all to come as they are. In this Pride blog series, we highlight LGBTQIA+ Elasticians who have a unique story — one, perhaps, just as unique as yours.

We asked Kiley Davidson, IT Systems Engineer, to talk about her experience and share how Elastic’s culture allowed her to come out at work and thrive as a trans woman.

How did you know that Elastic was a safe place for you when you joined in 2018?

When I joined Elastic in April of 2018, I knew I was trans, but wasn’t out to anyone but my wife and therapist. Even after starting my transition later that year, the idea of coming out at work was utterly terrifying: considering what often happens when transgender people transition at work, I fully expected doing so would damage or even end my career. It was a lonely and terrifying place to be. That November, things got worse as the Trump administration began attacks on the trans community in the press and through policy. I was so scared, but had a desire to do something to stand up for myself as a trans woman — despite being closeted.

On a whim, I reached out to our Elastic Cares team to ask about setting up a campaign supporting trans-focused legal defense and mental health support groups. They weren’t just interested, but excited to do so, even arranging a special 200% match on Elastic’s part and a company-wide email from our CEO Shay Banon announcing the campaign.

In less than a week, we’d raised 130% of our goal, and by the end of the campaign three weeks later we’d raised over $20,000. I was blown away. I felt seen. I even felt a little safer. Knowing that my colleagues were able to look at an issue that did not affect them — that probably never would — and still say I’m going to help fix as much as we can? That was huge, and was really the kick of courage I needed to start coming out publicly. 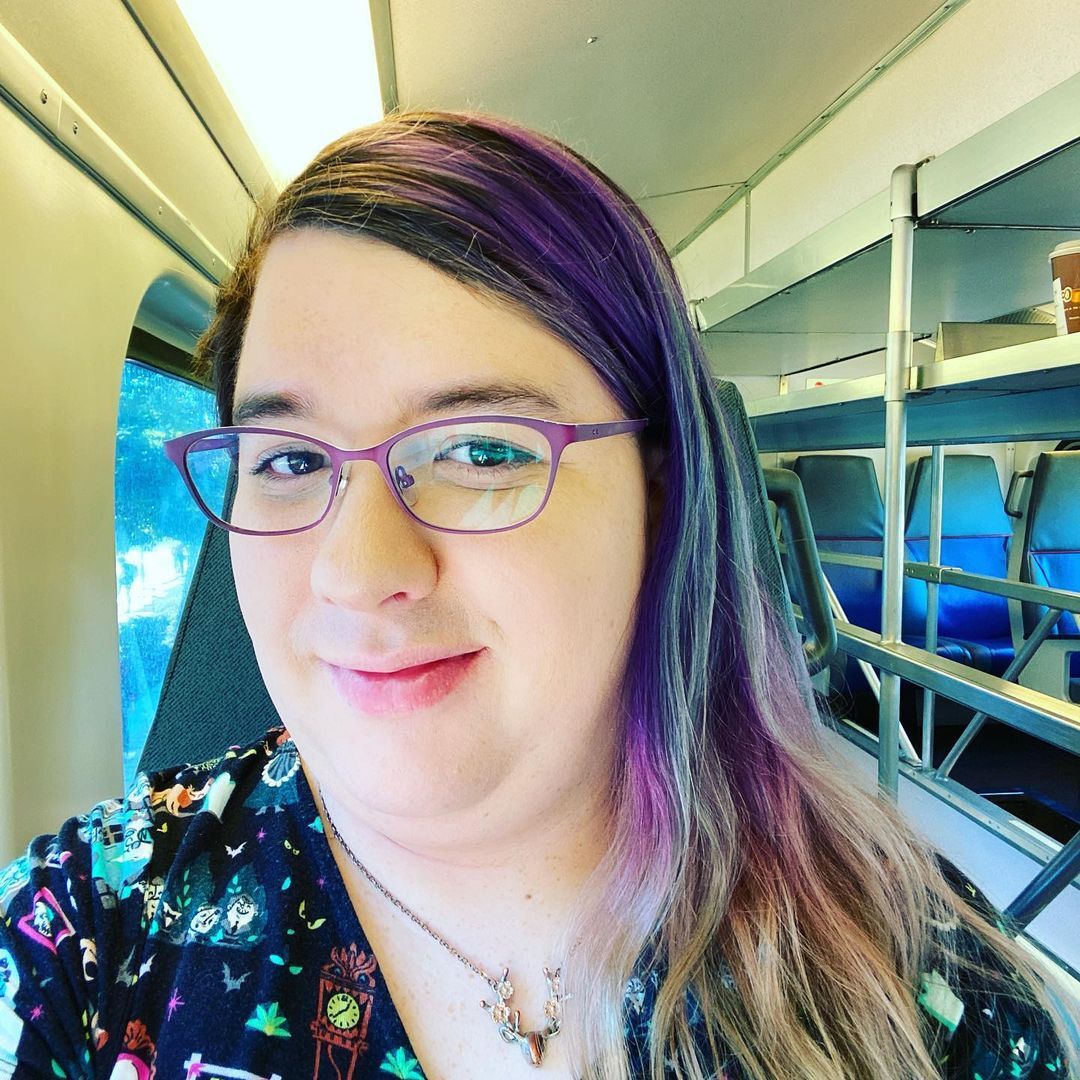 How has Elastic empowered you to bring your whole self to work as a trans woman?

I’m thankful for Elastic values across the board. For trans people who are thinking about joining a company, knowing that your company-provided insurance will cover things like hormone therapy, and access to a therapist matters a lot — to say nothing of laser hair removal, breast augmentation or mastectomy, and other WPATH-supported interventions as of this year. I had many conversations with HR and my managers about my specific needs and they never shied away from supporting me, even if it meant giving me extra time off to deal with legal issues or a small bonus to help cover medical costs.

Also, my wife and I are getting ready to start trying to have a kid, which is amazing, and it’s only happening because Elastic is helping us do it. All Elasticians have a fertility benefit as of this year, so we’ll get up to $10,000 and additional support for things like finding a reproductive endocrinologist and learning about all of the fertility options that could work for us.

In what other ways have you felt supported at Elastic?

Elastic recognizes and supports different working styles and neurodiversity. I have ADHD, and one of the things that often comes with it is something called delayed sleep phase disorder. Working a traditional nine-to-five schedule has always been a struggle for me. Instead of continuing to try to fight it and failing, I asked my boss about working on a split schedule. He was totally supportive. A split schedule would make it easier for me to get my work done, and even benefitted us as a team. And a bonus of a split schedule is that I am able to deal with doctors and other aspects of my transition that would be difficult if I were working a strict nine-to-five schedule. Having the space to do that makes me a happier, healthier person.

At Elastic, there are also LGBTQIA+ people in prominent roles within the company. To me, that’s a benefit, too. Just having an example of an out and proud, successful senior executive that I could look up to both as a queer person and as a woman gave me a lot of the courage to come out in the first place. Knowing that the people with the power are actually on my side and are willing to do difficult things to back that up has mattered so much.

It’s all the little things, too: stuff like having a trans-only space on Slack for us to vent and be open about our struggles and victories. Or how, when scheduling a team or company event, the team ensures they are held at places where I’ll be safe as an out and obvious trans person (and encourages me to speak up if that’s not the case). We even have a saying here at Elastic, that “everyone has an accent,” and it’s so freeing that even though I speak “girl” with an accent of sorts, no one has ever batted an eye about it.

All of these things are a big part of our benefits, even though they’re not strictly what you’d consider “benefits” in an HR sense. It’s the culture. The culture itself is a benefit.

Why did you want to share this story in celebration of Pride month?

Part of making things better for the people who come after me is being open about my experiences. I will never criticize a person who is trans or gender diverse for being in the closet or stealth or anything of that sort. But for me, being loud and proud and open is how I support my community and give back. I hope that by telling my story and being honest and open, I can invite other people like me into a safe space where they can find some respite from what is otherwise a very cruel world, particularly for trans people, particularly right now.

What would you say to someone who is trans and thinking about joining Elastic?

At Elastic you can let your hair down (or just buzz it off!) and be your full self — not your curated self. Don’t be afraid that you’re going to be the wrong person, or too much, or too different. We’re all different and you’re going to find your people, wherever they are — because there’s probably some of us here already!

Interested in joining Elastic? We’re hiring. Check out our teams and find the right career for you! Want to read more about life at Elastic? Read more on our blog!