Spanish Grammar: When To Use Ser And Estar

The verbs ser and estar are notorious for giving Spanish learners a bit of trouble. Not only are they two of the most common Spanish verbs in existence, but they also don’t have similar counterparts in English. They both translate to the same verb: “to be.” Depending on the context, then, one English word can be translated […] 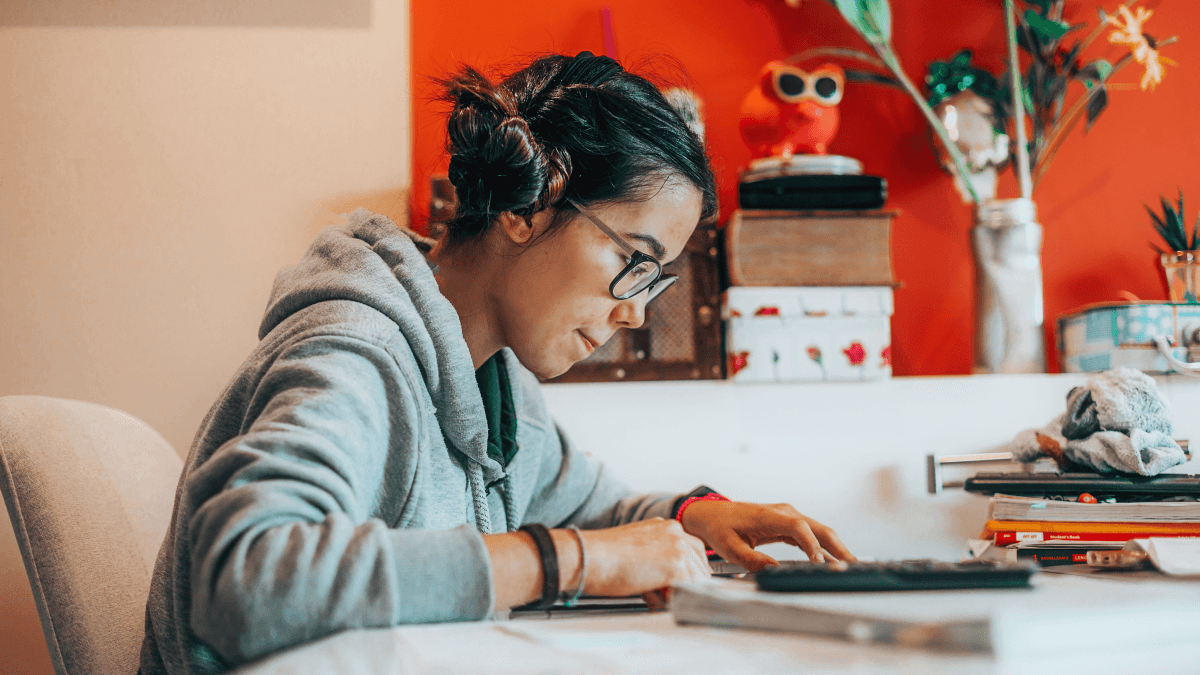 The verbs ser and estar are notorious for giving Spanish learners a bit of trouble. Not only are they two of the most common Spanish verbs in existence, but they also don’t have similar counterparts in English. They both translate to the same verb: “to be.” Depending on the context, then, one English word can be translated entirely differently. The verbs in “She is tall.” and “She is tired.” are not the same.

The good news is that it’s not like the two “to be”s are entirely random. There are a few rules that will help you easily master ser and estar. And once you do, Spanish will seem a lot easier. We break down the use cases below (and we also include our Instagram Reels on the topic, in case you’re more of a visual learner).

How To Use Ser And Estar

The general rule of thumb for ser is that you use it when you’re describing an unchangeable state. For example, you would introduce yourself as Yo soy [name] instead of Yo estoy [name] because, barring any major life choices, your name is pretty much always the same. Thinking of ser as referring to permanent states of being is useful in itself, but there are a few broad categories that help illustrate this point.

As mentioned in the intro, when referring to someone’s name or any other identifying features, you use ser. You also talk about the relationship between two people using ser.

Somewhat similar to identity, a person’s job or occupation is also noted with ser. A profession can change, but it’s still a semi-permanent state.

You can’t change where you’re from, and so it makes sense this is another important use of ser.

This category is probably one of the most difficult to wrap your head around, because the line between a characteristic (ser) and a condition (estar, see below for more) can seem a bit hazy. Depending on which verb you use, the meaning can also shift. Ella está feliz means “She is happy” momentarily, but Ella es feliz might mean “She is a happy person.” One way to think of it is that a characteristic is something you know about a person even if you haven’t seen them in a little while. Inanimate objects are also usually described with ser because they don’t change much.

If you’re talking about the location of a person or thing, you’ll use estar (see below). But for events, you’ll need to use ser.

When you’re saying what day it is or what time it is, you always use ser. This might seem a little counterintuitive, because time (by its very nature) is always changing, but it’s easy enough to remember once you’ve learned it.

If ser is used with things that don’t change much, estar is for those cases where things do change. That can seem a little vague, so once again, let’s chop this up into separate categories.

Feelings are by their very nature changeable, so it only makes sense that they would use estar.

Conditions go hand-in-hand with emotions, but as mentioned above, they’re also easy to mix up with characteristics. Again, the rule of thumb is that conditions are temporary, but don’t feel bad if you get this one wrong when you’re starting out. There are also some confusing exceptions. For example, you have to use estar when saying someone is dead (Ella está muerta.) even though that is the ultimate permanent condition.

Conditions don’t only have to refer to people, either. There are also conditions for the weather, animals, inanimate objects and more.

The verb “to be” is also frequently paired with other verbs to describe something that is or was in the process of happening. You are driving, he is shopping, they were dancing and so on. When you’re describing actions like these, you’ll always use estar. Depending on the sentence, the verb form will be different, but that’s a whole different can of worms.

Except for events, you’ll use estar for the location of anything, whether it be a person or a building.

The Ser And Estar Quiz

Alright, let’s see if you were paying attention. You should be able to answer all of the following questions based on the information given above. Good luck!

The post Spanish Grammar: When To Use Ser And Estar appeared first on Babbel.