Independence Day: it’s a birthday party for the United States, and you know there’ll be fireworks and grilled meats. It’s a themed party, so make sure to wear your most patriotic outfit, too. Those are the bare-bones 4th of July facts we’re all working with, but there’s probably a lot more cocktail-party trivia you’re sorely […] 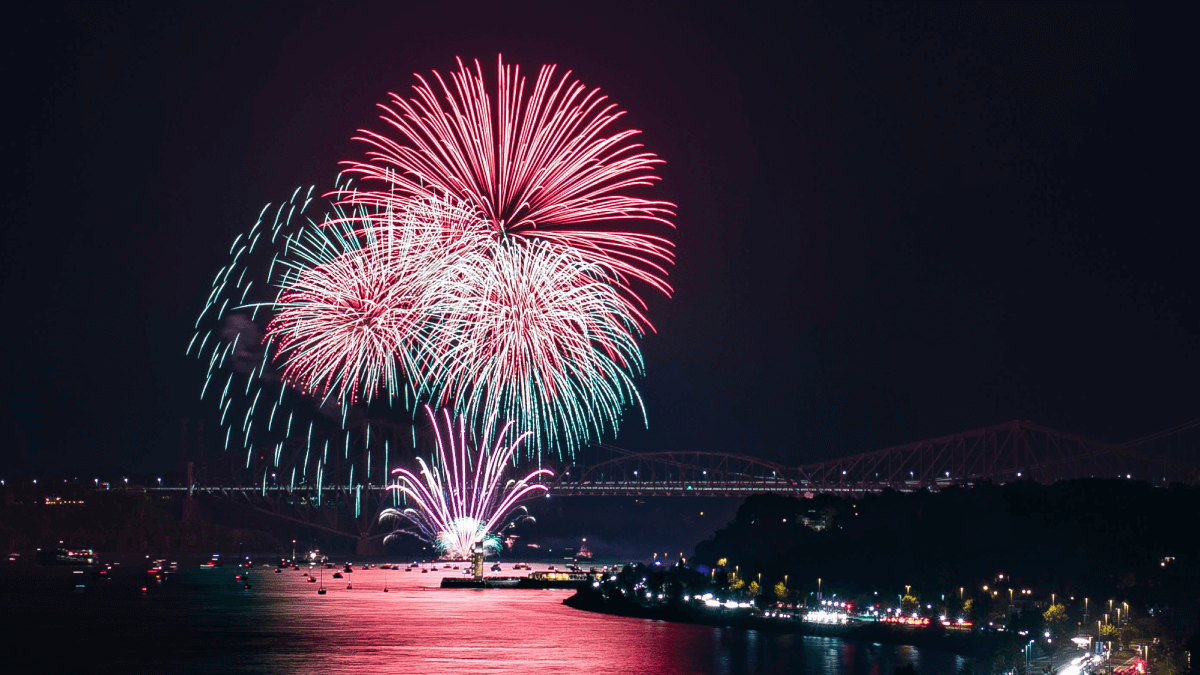 Independence Day: it’s a birthday party for the United States, and you know there’ll be fireworks and grilled meats. It’s a themed party, so make sure to wear your most patriotic outfit, too. Those are the bare-bones 4th of July facts we’re all working with, but there’s probably a lot more cocktail-party trivia you’re sorely missing out on.

We’re coming through for you with the goods, and it’s also why you’ll be the most interesting person poolside (or BBQ-side).

Here are eight 4th of July facts you didn’t know you needed in your trivia bank.

4th Of July Facts You Might Not Have Known

1. Independence Day came kind of close to being on a different day.

Though unofficial celebrations have been around since at least 1777 (Philadelphia held a parade with fireworks and a cannon salute), July 4 wasn’t considered a federal holiday until 1870. However, Massachusetts led the charge by making it a state holiday in 1781, and festivities became more common nationwide after the War of 1812.

3. The Declaration of Independence almost said “pursuit of property” instead of “pursuit of happiness.”

When the Declaration was in its draft stages, the famous line about “Life, Liberty and the pursuit of Happiness” originally had a slightly more materialistic meaning, switching out “Happiness” for “Property.” It was inspired by philosopher John Locke, who wrote in his Two Treatises of Government that political society existed to protect “life, liberty and estate.” Thomas Jefferson was the one who changed the wording, favoring a less tangible kind of fulfillment.

4. People used to get really worked up about fireworks.

Miners in Swan City, Colorado, weren’t supplied with fireworks to celebrate Independence Day in 1884. In response, they made the very reasonable decision to blow up the post office.

5. One of the very first July 4 celebrations involved turtle soup.

Legend has it that John Adams and his wife ate turtle soup, New England poached salmon with egg sauce, green peas and potatoes on July 4, 1776.

6. The United States isn’t the only country that celebrates the 4th of July.

Denmark, England, Norway, Portugal and Sweden all have celebrations on this day, too. In the case of Denmark and Norway, it’s because thousands of their citizens moved to the United States at the turn of the last century, thus connecting these countries to American culture. In places like England, Portugal and Sweden, celebrations are held near American military bases or spots that are popular with American tourists.

What’s more amusing? The fact that 150 million hot dogs are consumed on the 4th (enough to stretch from D.C. to L.A. more than five times), or that there’s a National Hot Dog and Sausage Council to provide these facts? (While we’re at it, is a hot dog a sandwich?)

8. Two of America’s most prominent founders both died on July 4…50 years later.

The post 8 Things You Probably Didn’t Know About The 4th Of July appeared first on Babbel.