Why Is Germany Called Deutschland?

The country you might refer to as “Germany” has historically been a lot of different things to a lot of different people. Depending on who you ask, it might be Germany or it might be Deutschland, Allemagne, Saksa, Niemcy or Iyášiča Makȟóčhe. And to be clear, this isn’t just a matter of translating the same root […] 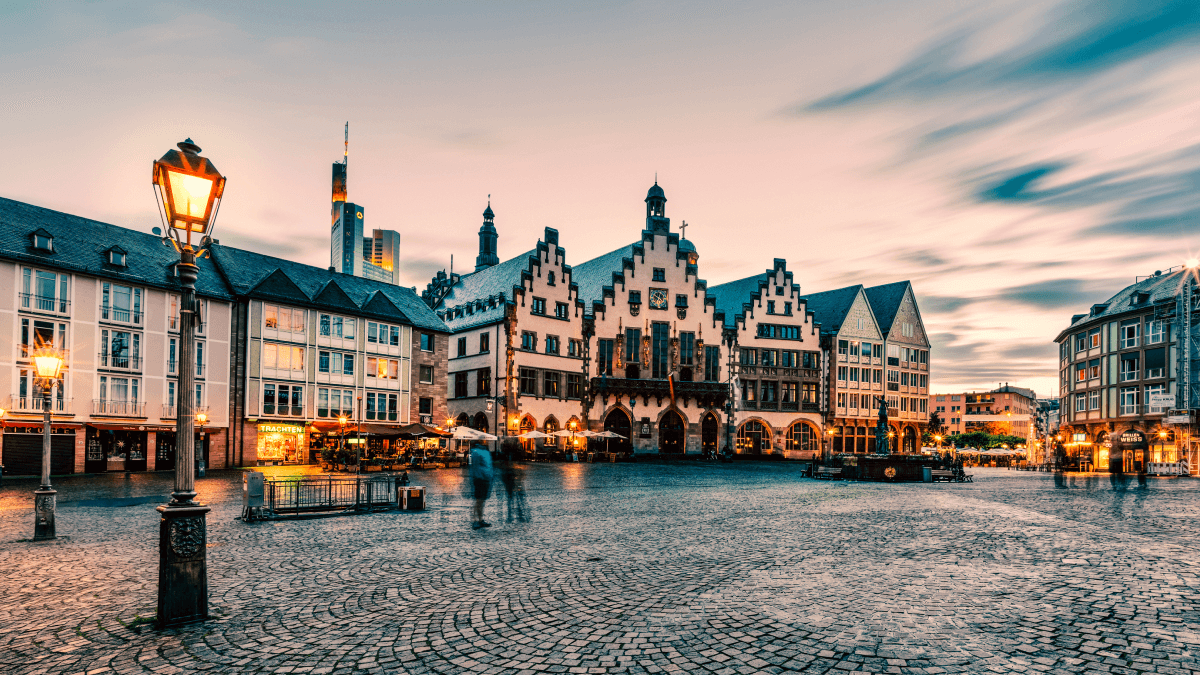 The country you might refer to as “Germany” has historically been a lot of different things to a lot of different people. Depending on who you ask, it might be Germany or it might be Deutschland, Allemagne, Saksa, Niemcy or Iyášiča Makȟóčhe. And to be clear, this isn’t just a matter of translating the same root word into different languages. Each of these names refers to something totally different about the Germans. If you’re going to ask “Why is Germany called Deutschland?”, you might as well ask why it’s called any of its other names.

Ultimately, Germany’s multifaceted global identity says a lot about the country’s past, as well as the types of roles it played geopolitically throughout its history.

Why Is Germany Called Deutschland?

To get right to the point of this question, it’s first important to distinguish that Deutschland is an endonym, or an “inside name” — in other words, it’s the name Germans use to refer to their own country since around the eighth century.

The etymology of Deutschland is pretty simple. The word deutsch comes from diutisc in Old High German, which means “of the people.” Land literally just means “land.” In other words, Deutschland basically means something to the effect of “the people’s land.”

Why Is Germany Called All Those Other Names?

In many cases, the names other languages have given Germany are a direct indicator of the particular Germanic tribe its speakers first came into contact with. And because Germany just so happens to sit at the crossroads of where many groups historically set up camp, it was geographically in a position to come into contact with a lot of different peoples.

For instance, the Romans referred to the region as Germania, which is thought to come from the name that the nearby Gauls gave to the Germanic tribe across the river from them: the Germani. This name is thought to have meant “neighbor” or “men of the forest.”

This doesn’t account for why certain Latin-derived languages, like Spanish and French, refer to Germany as Alemania and Allemagne, respectively. This name derives from the Alemanni, another Germanic tribe that was based near modern-day Switzerland.

Over in Northern Europe, Germany’s neighbors were interfacing with the Saxons, so they named the region Saksa (or some variation thereof — Saksa is the Finnish name for Germany).

Some of Germany’s names are somewhat more humorous. For instance, most Slavic languages have a name for Germany that comes from the Slavic name Nemets, which comes from the Proto-Slavic němьcь. This means something to the tune of “the silent ones,” “unclear” or “hard to understand,” but it’s thought that this was just a way of saying “those who do not speak like us.”

Meanwhile, various Native American tribes encountered the Germans at a very different stage in history, and their names for them reflect this. The Navajo name for Germany is Béésh Bich’ahii Bikéyah, or “Metal Cap-wearer Land.” The Plains Cree named it Pîwâpiskwastotininâhk (“Among the Steel Helmets”), and the Lakota named it Iyášiča Makȟóčhe, or “Bad Speaker Land” (so, not too different from the Slavs).

The post Why Is Germany Called Deutschland? appeared first on Babbel.