What Does It Mean To Be Bilingual?

Depending on where you live, bilingualism can be either the norm, a special talent certain people have, a mark of identity or any number of other things. It might seem like being bilingual is a simple idea: it’s just someone who speaks two different languages. Yet what it really means to be bilingual culturally and […] 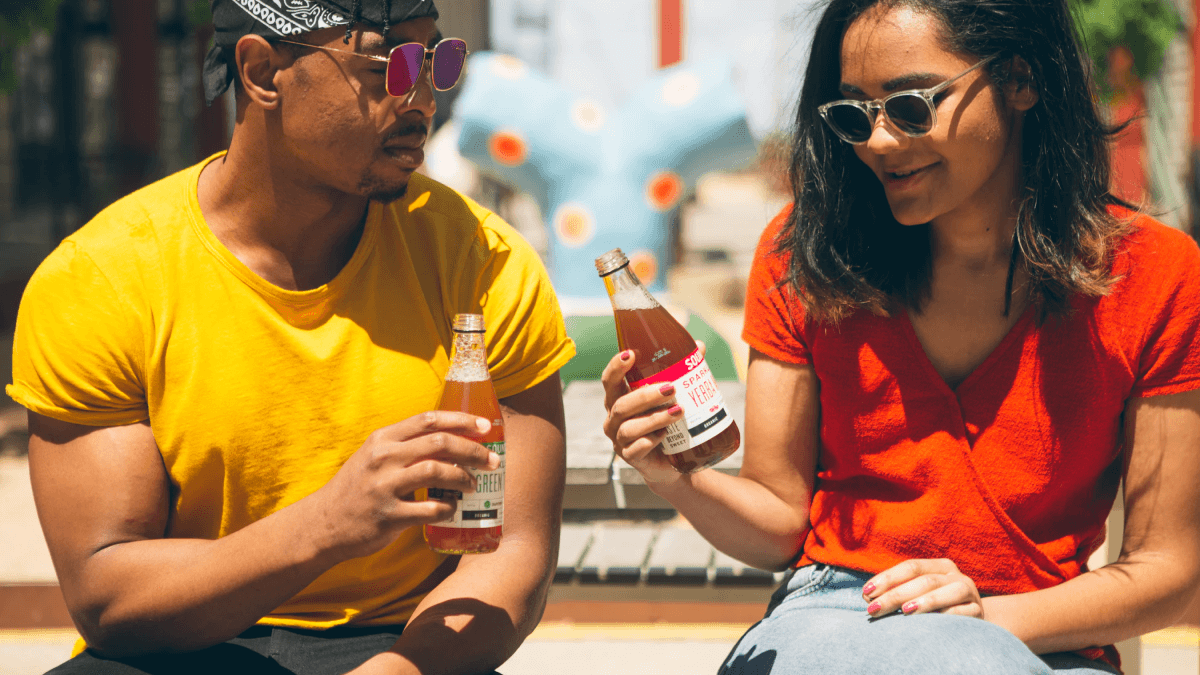 Depending on where you live, bilingualism can be either the norm, a special talent certain people have, a mark of identity or any number of other things. It might seem like being bilingual is a simple idea: it’s just someone who speaks two different languages. Yet what it really means to be bilingual culturally and psychologically has a lot more nuance, and it deserves some exploration.

Everybody’s got a different opinion on what being bilingual really means. For some, being bilingual means being able to communicate effortlessly in two languages, even if one was learned later in life and communication takes an occasional detour. Others take error-free grammar and perfect pronunciation as the benchmarks. And it’s not just we mere mortals who are divided — scholars are equally split because the criteria and measurements are simply too vague and varied to settle on any one definition.

From this, we can draw at least one conclusion: Bilingualism is a relative label, a question of degree rather than dichotomy. It’s also a fundamentally subjective phenomenon, one that is first and foremost felt.

Languages are not inanimate objects, to be acquired once and then kept in the dusty storeroom of the mind. They are living things that capture our imagination and define our reality: Language, emotion and identity are tightly bound together. It may be that somebody speaks a language perfectly from childhood yet still doesn’t see herself as bilingual because she doesn’t live in that country and doesn’t feel in touch with the culture, humor and social signifiers. Others see themselves as bilingual from the moment they feel able to express themselves without restraint or hesitation.

For the purpose of this article, let’s settle on a common definition: Bilingual people are those who grew up speaking two languages and are able to switch effortlessly between the two. If we take this as a starting point, we can ask the question: What particular psychological characteristics are found in these people? Or put differently, how does the bilingual brain work?

The World And Language

Language creates our first connection to the world. The newborn child that takes a deep breath and cries out is both expressing itself and letting the world know it’s there. During infancy, grammar and vocabulary emerge (in all cultures, if you believe Chomsky’s idea of Universal Grammar) and influence how you engage with the world (if you subscribe to a more Whorfian view that language affects perception).

What about people who possess two possible linguistic systems to express an idea or a feeling? For a long time bilingualism was considered negative: The overwhelming opinion was that such an upbringing could cause confusion, especially in small children. Then in 1962, a study from Peal and Lambert that looked at the relationship between intelligence and language fundamentally altered the outlook. More recent studies have even claimed that bilingual people have a stronger “meta-linguistic awareness,” which applies to problem solving in areas outside of language, such as mathematics.

Although we can quantify some of the cognitive benefits of bilingualism, there are still many questions about how the bilingual brain works. Does it “choose” one of the language paths instead of the other? Is this influenced by ease, or context, or which synapses have been most strengthened over time? This opens up a whole new can of worms — the idea of both languages being “equally strong” is also a red herring. Researchers such as Lera Boroditsky have described differences between mono- and bilinguals in perceptions of color, and representations of time.

The idea of having different linguistic systems can be illustrated by the difference between the German Brot and the French baguette — both essentially referring to bread. On the one hand, you’ve got that warm, golden brown, crunchy baguette, which you might dunk in a coffee or enjoy with a five-course cheese platter. On the other side is dark Brot, pure or with grains, moist and compact, healthy, delicious and filling. The words do not live in the same imaginary worlds; they conjure different memories, emotions and cultural references. They belong to different cognitive reference systems, and a bilingual person who wishes to speak of bread has a variety of means available to them.

A comparison with synesthesia illuminates the concept further. Those affected by synesthesia confuse two senses, like seeing and hearing. A synesthete might literally see music in the form of different colors, and therefore have access to two senses that help them describe the music. As a consequence their description may appear richer, more metaphorical or figurative. Many poems, as well as expressions in everyday use, draw on synesthetic principles — that’s why we speak of “warm” or “cold” colors. The more connections in the brain, the more conceptual possibilities are awoken. This so-called “cognitive flexibility” is associated with creativity and seems particularly pronounced among bilingual people.

Weird and wonderful cross-linguistic inventions can occur when you juggle more than one language on a daily basis. If a word slips your mind, or indeed there is no other way to express something, you can grab for a solution from another language. I remember having coffee with a German friend and making a particularly excellent (okay, awful) pun. She looked up at me with a grimace and asked me “if I’d had a clown for breakfast.” She speaks both English and German, and that creative phrase is how she needed to express herself in that moment.

Learn A Language And Carpe Diem

If you look at the whole world, bilingualism is the norm, not the outlier. Only 13 percent of all UN countries are officially monolingual. If you grew up in one of them (United States, Australia, England, here’s looking at you), don’t despair. It’s not too late to take the plunge. Learning a new language is like exercise for your brain: it helps stimulate and increase brain connections.

Some claim that language learning has influenced their life and personality, that they are more open, creative, confident and tolerant in the new language. It’s certainly true that languages change people — it’s not uncommon to see a different side of them when they’re speaking another tongue. So seize the day — free the clown — and start learning that language.

The post What Does It Mean To Be Bilingual? appeared first on Babbel.