What The Names Of Pasta Shapes Really Mean 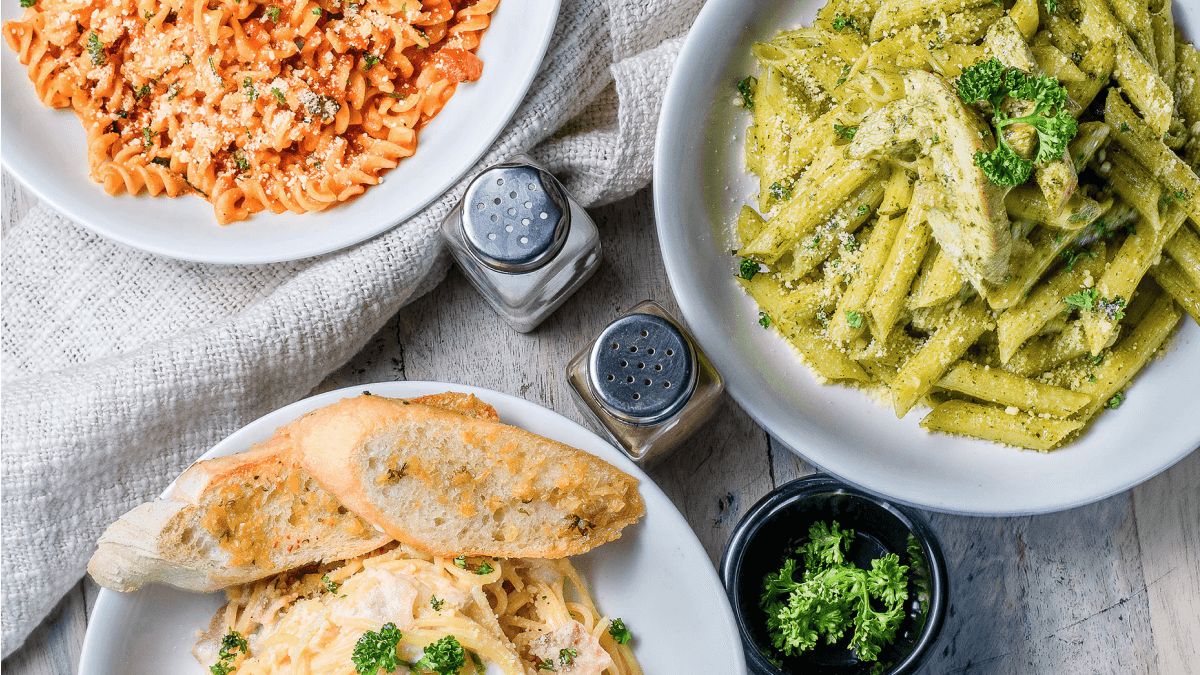 How many pasta shapes can you name? If you’re a noodle savant, you might be able to list into the dozens, but you might be surprised to learn that there are hundreds. A conservative estimate is that there are 350 pasta shapes in the world today, whereas some people put estimates as high as 1,300. With so much variety, learning about the pasta shapes can seem like a Sisyphean task. Yet with just a little studying, you’ll be able to build up a good amount of noodle knowledge.

Here, we’ll break down some of the most popular pasta shapes to help you decode what they mean. Fortunately, many pasta shapes are Italian words for the thing they resemble, which provides a pretty good way to remember which is which. This won’t give you the secrets to choosing the right noodle for any sauce, but it’s a good start.

Before we go into specific pasta shapes, there’s another hint that can help you figure out pastas: the suffixes. Italian has a number of affectionate suffixes that indicate something is small or large, and they’re used quite a bit in Italian. Here’s a few you’ll run into.

To take an example, let’s look at how various versions of one of the most popular noodles are named.

You might notice that spaghetti already has a “small” suffix in its name. That’s because spaghetti is the diminutive of spaghe (“strings”), meaning that spaghetti was named “small strings.”

It should also be noted that all of these suffixes are plural. After all, you never have “noodle” for dinner.

Now that you know the suffixes, let’s look at the most popular pasta shapes you might run into. Realizing what they’re named after, it’ll be more fun to go through your grocery store’s extensive noodle selection.

Parts of this article were adapted from an article on the Italian edition of Babbel Magazine.

The post What The Names Of Pasta Shapes Really Mean appeared first on Babbel.