We can talk all day about the practical day-to-day motivations for learning a foreign language, and even how such a skill can be financially lucrative. But with some careers, language skills are not the goal so much as a side effect of pursuing other passions. Below, we profile five foreign language jobs that utilize linguistic […] 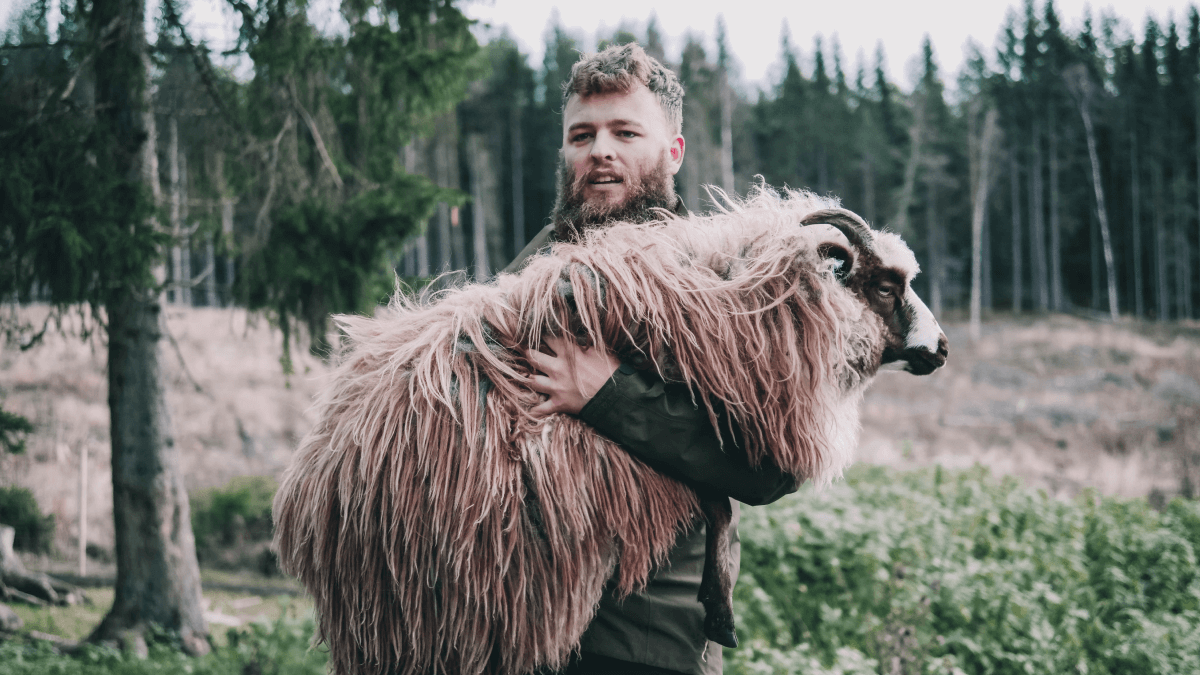 We can talk all day about the practical day-to-day motivations for learning a foreign language, and even how such a skill can be financially lucrative. But with some careers, language skills are not the goal so much as a side effect of pursuing other passions. Below, we profile five foreign language jobs that utilize linguistic and vocal skills in wildly different (and sometimes bizarre) ways.

Opera is Italian for “work,” meaning both “artwork” and lots of effort, which it most certainly is. Singing opera is not easy, which is why the best singers are so celebrated. Opera singers’ voices, ça va sans dire, have to be stentorian and subtle at the same time: elegant, harmonious and still very, very powerful.

But an ear for music and a hefty pair of lungs are not an opera singer’s only prerequisites: The most famous operas were written in Italian, and although you don’t need to understand the lyrics to enjoy the music, it’s absolutely crucial if you expect to make a living singing opera.

“I love language,” says professional opera singer Ann McMahon Quintero in the video below. Her passion for music and fascination with languages have merged into a glamorous career that’s taken her all over the world.

Not an opera fan? You can still absorb the Italian language through music. Almost all musical terminology we use in English has been taken straight from Italian: basso, tenor, alto, soprano, piano, viola, orchestra, tempo, adagio, allegro, grave, crescendo, arpeggio, staccato, accelerando, maestro, canto and of course, diva.

What do you get when you take the lightning-fast lyrical skill of a rapper like Busta Rhymes and dunk it in a ten-gallon hat? The fascinating phenomenon of livestock auctioneering.

In North America, the professionals who sell cattle, sheep and pigs at auction do so with a bravado not unlike an opera singer’s, but with a very different purpose. Auctioneers are most famous for speaking very rapidly, but a few minutes of close scrutiny (perhaps with the recording slowed way down) reveals that their hyper-fast babble is actually ferrying thousands of dollars’ worth of information between buyers and sellers every minute.

German filmmaker Werner Herzog was so fascinated by the burbling drawl of livestock auctioneers that he documented the 1976 World Livestock Auctioneer Championship in his film How Much Wood Could a Woodchuck Chuck? (1981). In his famously grave voice-over, Herzog deems auctioneering to be “the last poetry possible, the poetry of capitalism.”

So what does auctioneering actually sound like? Check out highlights from the 2015 World Livestock Auctioneer Championship:

Sommelier is French for “wine steward,” and it’s a sommelier’s job as a restaurant’s certified wine expert to “curate” the wine menu. In the world’s top restaurants, the sommelier is as esteemed as the head chef; to become one requires years of study and the passing of numerous exams. Award-winning wines sprout from vineyards all over the world these days — France, Portugal, Spain, Italy, Germany, Hungary, Argentina, Chile, the United States, England, South Africa and Australia (to name a few) — and it’s a sommelier’s business to know everything there is to know about all of them.

To become a master sommelier (which fewer than 200 people have done in the last 40 years), one’s knowledge must extend from the glass in hand to the very ground from which the grapes grow — which means steeping oneself in the history, laws, cultures and, of course, languages of all these regions. Sommeliers are walking, talking, wine-tasting encyclopedias. If you want to prove that you are the best in the world at something (with the notable perk of drinking for a living), there is no more glamorous way to do it.

Acting gigs are not what you would automatically think of as foreign language jobs. Being multilingual is not a prerequisite for becoming an actor, but it’s worth noting those actors who have achieved broad cross-cultural appeal by landing starring roles outside of their native countries. Christoph Waltz was already an accomplished German TV actor when he appeared in Quentin Tarantino’s Inglourious Basterds and charmed international audiences with his flawless English, French and Italian. He’s since left German TV behind and has cemented his status as an internationally renowned star. Other notable actors who’ve made careers in their non-native languages are Sofía Vergara, Viggo Mortensen, Charlize Theron, Javier Bardem, Mila Kunis, Ken Watanabe, Ingrid Bergman, Noomi Rapace and Arnold Schwarzenegger.

But it’s not only non-native English speakers coming to Hollywood: English actress Kristin Scott Thomas is fluent in French and has starred in several French films, Clint Eastwood got his big break starring in Italian Westerns and American actor-singer Eddie Constantine used his American-accented French to his advantage to become a 1950s French B-movie icon.

We’ve saved our favorite, and perhaps strangest, work-related jargon for last. Spanish and Turkish are very different languages, but in La Gomera in the Canary Islands and in Turkey’s Kuskoy Valley, the locals have developed the same adaptation for communicating over long distances. No cell phone coverage necessary, because shepherds and farmers in these regions whistle messages from mountaintop to mountaintop!

Both La Gomera’s Silbo Gomero and Turkey’s Kuskoy whistling languages translate the phonetic sounds of Spanish and Turkish, respectively, into whistles of varying pitch and duration. Because high-pitched sounds can travel so far while remaining clear, whistlers can hold a conversation when standing up to seven kilometers apart! Whistling is not recommended for private conversations, but is the perfect medium for spreading news.

Listen to examples of the closest thing to human birdsong: