An Introduction To The Dialects And Regional Languages Of France

Do you know how many regional languages there are in France? No fewer than 75! Sometimes called patois, a somewhat negative term that’s slowly disappearing, these French dialects reflect the nation’s cultural diversity. Some are at risk of disappearing within one or two generations, while others have managed to gain momentum. Let’s celebrate France’s linguistic […] 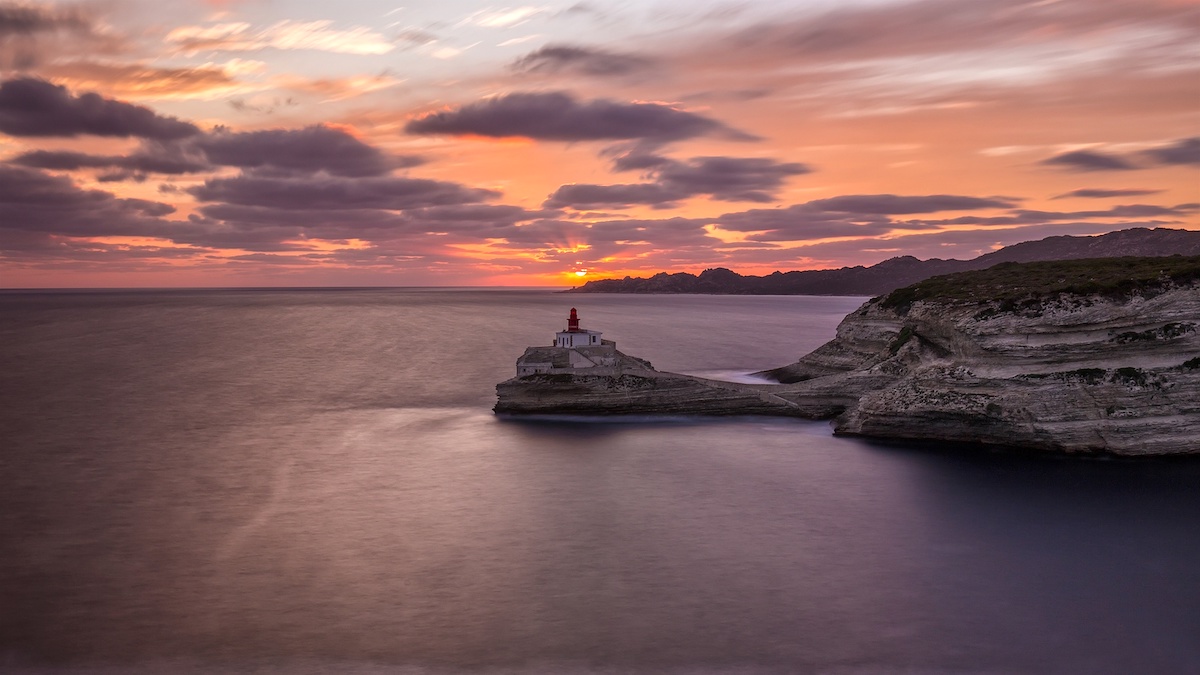 Do you know how many regional languages there are in France? No fewer than 75! Sometimes called patois, a somewhat negative term that’s slowly disappearing, these French dialects reflect the nation’s cultural diversity. Some are at risk of disappearing within one or two generations, while others have managed to gain momentum. Let’s celebrate France’s linguistic richness and discover what makes the regional languages spoken throughout France and its territories so special!

French Dialects And Regional Languages You Should Know About

In the Toulouse metro, the announcements are made first in French, then in Occitan. The ville rose, careful to preserve its linguistic heritage, has chosen a bilingual policy. Street names are displayed in both French and Occitan. In Pau, the Hestiv’Òc festival celebrates Occitan culture and language. Since 2013, the channel ÒC tele even has shows in Occitan! Almost everywhere in Occitania, Occitan is part of elementary, middle and high school education in order to ensure a future as radiant as the Occitan weather.

Alsatian has its own linguistic and cultural organization: the OLCA (Office for the Language and Cultures of Alsace). It’s responsible for teaching Alsatian, a Germanic language similar to German, through various projects, events and other initiatives. More than 75 percent of those aged 60 and older speak Alsatian, but the number drops to less than 25 percent for those between 30 and 44 years of age. Bilingual schools, both private and public, are the starting point for this regional language.

It’s called Ch’ti in the north, by the way. Picard maybe isn’t the sexiest regional language in France, but its distinctive accent still gives it a certain je ne sais quoi.

More than just the sh sounds, the swallowed a’s, the ui that becomes oui, and the swallowed endings (eul’tab’deul’couisin = la table de la cuisine), Ch’ti also has its own vocabulary. But forget the word bilout that you might know from the movie Bienvenue chez les Ch’tis! (“Welcome to the Sticks”). Instead, go with Ché nin, mi! (I don’t know!) or Ti, t’as toudis raison, d’façon, on peut rin t’dire! (You’re always right, anyway, no one can tell you anything) to sound more natural.

Speaking of Ch’ti, although Picard is used less and less by the youth, this regional language can count on its on-screen popularity to find a new audience. Praised by critics for its caring (and poetic, in a way) portrayal of the Hauts-de-France dialect, the series P’tit Quinquin by the Ch’ti Burno Dumont is full of expressions and speech typical of the north.

Breton is a Celtic language protected by the Ofis publik ar brezhoneg (Public Office of the Breton Language), but it’s a language in decline. The organization’s campaign Ya d’ar brezhoneg (Yes to Breton) aims to promote the use of Breton. The campaign has some ideas, among them: websites in Breton, bilingual recruitment interviews, and organizing shows in Breton.

Since 1977, the region has tried to reinvigorate interest in the language with Diwan schools. Their mission is to expand its language program from kindergarten to high school. Today, the system has more than 4,300 students. The parents of the students also organize to maintain their linguistic heritage with the associations div yezh Breizh and Dihun.

It’s worth noting that many French words come from Breton, beyond just menhir and dolmen (ancient standing stones in Brittany). Bijou (jewel), croissant, goéland (seagull), califourchon (astride), and plouc (loser) also come from Breton. And the words for bread (bara) and wine (gwin) are the source of the verb baragouiner (speak gibberish)!

The first Festival de l’Excellence Normande was organized in Caen in 2019. The goal is clear: save the Norman culture and language. Considered “severely endangered” by UNESCO, Norman can only be nostalgic about its glorious past, when it was powerful and extensive enough to influence conversations in the courts of England! Today, Jèrriais, a Norman dialect, is an official language on the island of Jersey, alongside English and French, basically enjoying a symbolic status.

Legend goes that the Inuits have an avalanche of words to describe snow. In Norman, there’s a deluge of words for rain:

Even if it were just for this cascade of words, it’s certainly worth fighting for the survival of Norman!

Corsican is traditionally considered a dialect of Italian, not of French. More precisely, it’s a Tuscan dialect. However, for many decades now, Corsican has been increasingly considered a language of its own. The level of engagement for teaching and outreach, especially at schools and universities, is particularly strong. The Parlemu Corsu collective is one of its main champions. It’s one of the most active regional languages in France. And like all living languages, Corsican has undergone its own evolutions. Disappointing to some, francorsu (mixing French and Corsican words, similar to franglais) has become more and more popular.

More than 9,300 miles from Paris, the city of Papeete protects its culture with its name alone. Literally meaning “bucket of water” in Tahitian, the capital of French Polynesia is making sure its linguistic tradition endures.

Tahitian is certainly one of the most far-flung and distinctive regional French languages! It belongs to the Austronesian family of languages, alongside Malagasy and Indonesian. Every day, Tahitian plays an important role in Polynesian society, whether in conversations, the names of political parties or first names. Moana (prince of the oceans), Vaiatiare (water flower) and Vaiana (stone water), made famous by Disney a few years ago, are common Tahitian names still in use today.

In the hopes of preserving this regional language and passing it on to future generations, it’s taught in schools across the islands. Tahitian has also contributed a number of words to the French dictionary, including paréo (wraparound skirt), tiaré (tiara), monoï (type of oil) and, of course, vahiné (dancer)!

Discover even more of France’s regional languages and French dialects:

This article originally appeared on the French edition of Babbel Magazine.

The post An Introduction To The Dialects And Regional Languages Of France appeared first on Babbel.