How And When To Use English Modal Verbs

Are you wondering what on Earth modal verbs are? What do they look like, when should you use one and what’s so “modal” about them anyway? If you are, then you’ve come to the right place! In this article, you’ll learn how to wow your English-speaking friends with your flawless mastery of English modal verbs.  […] 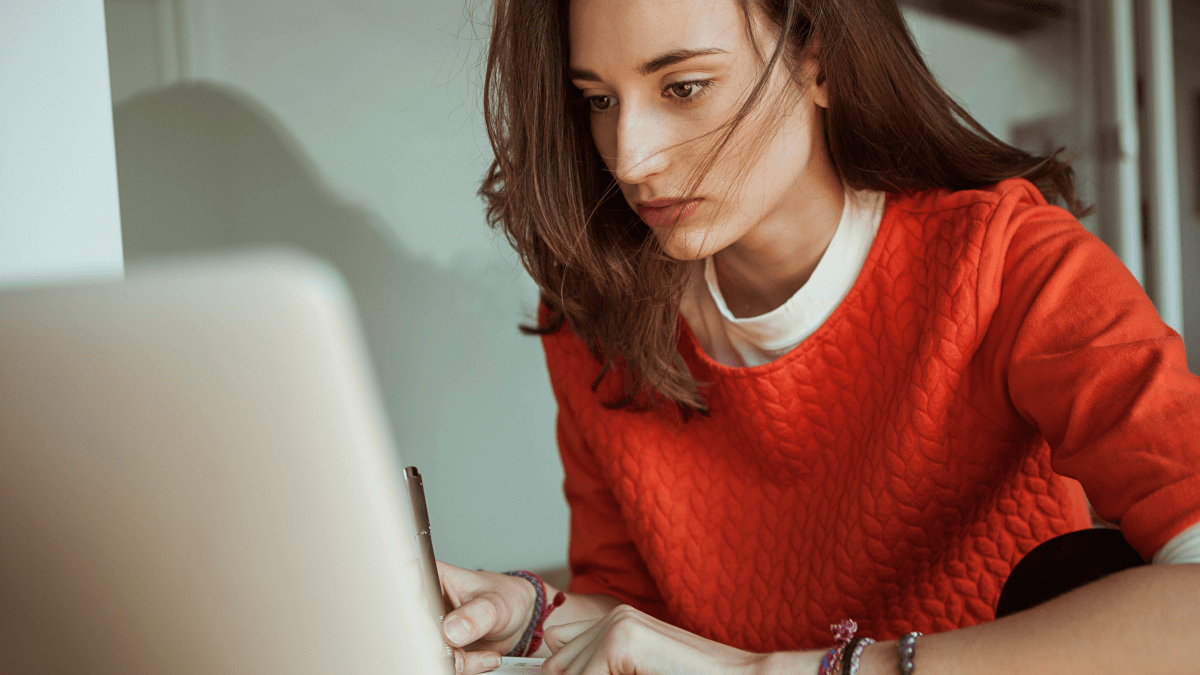 Are you wondering what on Earth modal verbs are? What do they look like, when should you use one and what’s so “modal” about them anyway? If you are, then you’ve come to the right place! In this article, you’ll learn how to wow your English-speaking friends with your flawless mastery of English modal verbs.

In brief, modal verbs (which we also call “modal auxiliaries”) express degrees of possibility or desirability. It’s that simple! In the first case, they tell you how likely something is: if something is certain, possible or impossible. In the second sense, we use them to do things like ask for permission, give orders, offer recommendations and make requests.

So, what is modality in English? Well, this group of verbs are “modal” because they alter the mood of a statement or question. When we add them, they change the flavor of what’s being said. In this sense, you can think of modal verbs as a selection of herbs and spices. Compare these two statements:

In the first, simple statement, the verb describes the action I’m doing. But in the second, where the modal verb “can” is placed before the infinitive form of the verb “write,” the meaning of the statement is radically altered. I’m telling you that I’m able to do something — expressing possibility!

And how do we use them in a sentence? As a rule of thumb they go before the other verb, which is in the infinitive. If you want to negate the modal verb, you simply drop a “not” (often shortened to -n’t) right after it. Here with the modal verb “can” again:

A number of the modal verbs come in pairs. One for the present and one (called “preterite”) that’s often used for the past, for the subjunctive mood and to form conditional sentences. More about that later!

Oh and one last thing: you don’t need to conjugate modal verbs (I hear a sigh of relief). That is, you don’t add an -s in the third person singular like you do with other verbs.

So, that’s how you do it. Now let’s look at the main modal verbs in more detail so you can spice up your English.

We know that modal verbs don’t change their form, so we don’t need to list all the pronouns. And as stated, the verb that follows the modal is in the infinitive form, such as here (in bold):

As you can see from these examples, “can” conveys certainty.

Note that with a question, such as “Can I go now?,” the subject-verb word order is inverted so that the modal comes first.

“Could” is the preterite partner of “can,” which is used for the following:

“Will” is an English modal verb that’s very sure of itself: you use if you want to tell someone that something is certain to happen, or ask if something is definitely going to happen:

Yet if you use “would” (like the aforementioned “could”), it makes things far less certain. You can use it in the following cases:

Note that if someone is annoying you, you can also veil an order in a polite-sounding “would” question: “Would you please go away?” (For extra emphasis, stress the “please.”)

The modal verb “shall” is used to give orders and make predictions with a degree of certainty.

However, the less dominant “should” introduces a more advisory tone.

Here the question of which to use hangs on both register and meaning. “Shall” is a touch more formal and much more definite, so you use it to give orders and make predictions of which you’re 100 percent sure. In this sense, it’s interchangeable with “will.” And as we saw above, “should” is used for making recommendations.

“May” and its companion “might” are both rather timid, uncertain creatures, and can be used to great effect if you want to do any of the following.

Note that “may” and “might” are, theoretically, interchangeable. For example:

Lastly, “may” and “might” can also be used to form some types of conditional sentences: “They might/may not have met if they didn’t both love ballroom dancing.”

If you want to give someone a firm order or express that something absolutely has to happen, you should use the modal “must” theoretically. “Must” is a tricky creature because in regular speech people tend to give orders using “have to” or, in the United Kingdom, “have got to” instead.

It’s not grammatically incorrect to use “must” when giving firm orders or advice, it just sounds rather old-fashioned or formal to native speakers. When talking about the past, you use “had to.” For example, “She had to be nicer to her brother.” Also note, that “have got to” is one exception to the “no conjugations” rule, because it changes to “has got to” in the third-person singular: “He has got to run to the supermarket.”

Lastly, we have a few other verbs that are sometimes used as modals. They’re less common, but it doesn’t hurt to know about them.

“Ought to” is used like “should” to give advice or recommendations. “Had better” is used in the same way (“had” is usually shortened to -’d).

Using either of these can come across as quite stern or passive-aggressive, depending on your tone of voice. You ought to use them wisely!

As a modal verb “need” is used to form questions and negative statements in the same way as “must” and “have to.”

Just like “need,” “dare” as a modal verb is used for questions and negative statements.

“Dare” has the added benefit of introducing a sense of risk and drama into any utterance.

So, there you have it, all you need to know about English modal verbs, in a nutshell!

The post How And When To Use English Modal Verbs appeared first on Babbel.