Next time you want to add a bit of colour and variety to the usual “Hello, how are you?”, try greeting your mate with “Alright, me’ansum?” The West Country accent is without doubt the most gert lush (awesome) in Britain. For the non-Brits, the West Country is an area of England in the southwestern part […] 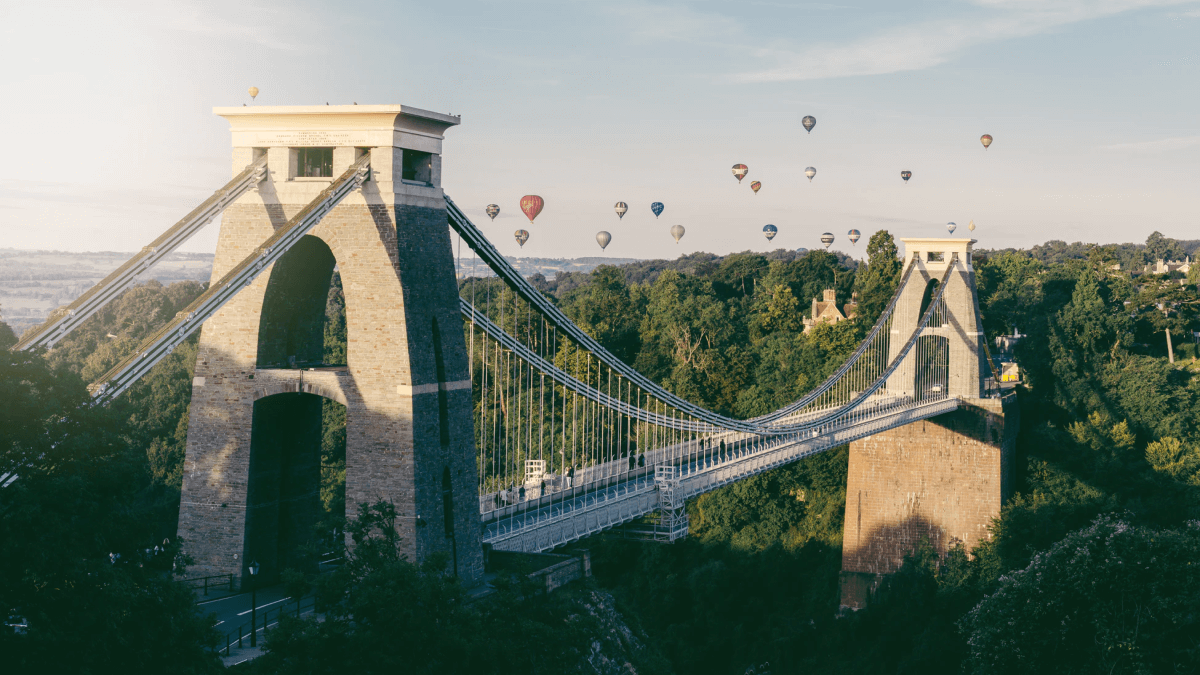 Next time you want to add a bit of colour and variety to the usual “Hello, how are you?”, try greeting your mate with “Alright, me’ansum?” The West Country accent is without doubt the most gert lush (awesome) in Britain.

For the non-Brits, the West Country is an area of England in the southwestern part of the country (beneath Wales). It roughly comprises Bristol, Cornwall, Devon, Dorset, Gloucestershire, Somerset and Wiltshire. There’s disagreement about its exact bounds, however, because it’s never been formally bounded. Its most famous landmark is likely Stonehenge, and it’s also home to Dartmoor and Exmoor national parks.

But enough about geography, you came here to learn about West Country English. Let’s dive into the history of the West Country accent, the people who use it today and the phrases you can use to sound straight out of Cornwall.

Origins Of The West Country Accent

The West Country accent can be traced back to various West-Saxon dialects, which eventually developed into Old English in the Middle Ages. Some academics even think that the accents of various Saxon tribes are still reflected in the slight differences amongst accents in the different towns within the West Country.

This Saxon influence is visible in even the most basic verbs; for instance, “I be” instead of the standard English “I am.” No, this isn’t a mistake. It actually mirrors how the verb used to be conjugated in Old English. Though not so common nowadays, bist, rather than the standard “(you) are,” was also a feature of the West Country dialect. Any learners of German out there might suddenly be experiencing deja vu: bist is the conjugation of “you are” in German! “I be” equally mirrors the first person ich bin in German too. So, the West Country dialect shows that English and German do come from the same Saxon-influenced family, even if German looks, well, completely foreign.

Why has the West Country dialect remained so distinctive up until this day? Well, this is down to geography: the region is quite isolated, meaning there has traditionally been little linguistic influence from outside. Indeed, the accent is often associated with farming and seafaring, both traditional industries in the area, and both of which add to the accent’s linguistic isolation. In fact, the fishing industry led to the West Country accent becoming the base for what you might recognise as typical “pirate” talk.

The West Country accent is considered wholesome and rich, but because of its links to the farming industry it’s not considered a particularly intelligent accent. Therefore, examples of actors or celebrities who have kept their dulcet West Country tones are few and far between.

Take David Prowse, who played Darth Vader in the original Star Wars trilogy. He wore the black suit admirably, but his strong Bristolian accent was considered too off-putting and bizarre for cinematic audiences, so his lines were dubbed over by legendary actor James Earl Jones.

One celebrity who didn’t let his West Country accent hold him back, however, is popular British comedian Stephen Merchant, who is doing a great job proving just how funny everyone in the West Country is.

West Country Phrases You Can Master

Reckon you’ve got what it takes to master the velvety West Country accent? Try your hand at these following phrases and, before you know it, you’ll be successfully “oooing” and “arrrring” with the locals down the pub.

Usage: This common greeting is popular across the West Country. The word me’ansum is used when greeting close male acquaintances, with me’luvver or me’luv being used for female friends, neighbours or close colleagues. These greetings express closeness and affection on behalf of the person giving the greeting, and trust me: they are not used for everybody! If someone greets you with me’ansum or me’luvver, then you know that you have well and truly won over the respect and admiration of that West Country local.

Usage: Both expressions are used by West country folk to express happiness or contentment, and they can be deployed at any given situation and in all manner of contexts. For instance, you’re loving the taste of that cider? “Proper job!” Or you’ve just discovered that the jumper you wanted from that shop is now on sale? Then you’d issue a short “ideal.” As the exclamation mark suggests, “Proper job!” is said with somewhat more gusto, while “ideal” is said as a curt statement that confirms the “satisfaction” you’re feeling.

Here’s the local scoop. “Proper job!” is more popular in rural parts of Devon, Cornwall and Somerset, while “ideal” is more commonly heard in urban areas.

Usage: The West Country is very popular with tourists, and every summer the region is swamped with all manner of visitors from around the globe who are desperate to guzzle down the gorgeous cider while relaxing on palm tree-lined beaches. And though most tourists are lovely, West Country locals, unfortunately, have to suffer a small minority who don’t understand how tides work, or who make the cardinal sin of mixing up the Devonian and the Cornish methods of eating a proper cream tea (in Devon you should pop the cream on first and then the jam, whereas in Cornwall it’s jam first then cream).

This group of undesirables are christened grockels (similar to gringos in the United States), which is a tongue-in-cheek term that instantly marks the tourist as an outsider. Not sure if you’re a grockel? Just ask yourself if you’ve ever got stuck at sea in an inflatable rubber ring. If not, you’re safe.

This article was originally published on November 30, 2016. It has been updated. Header Photo by Nathan Riley on Unsplash.