Now, you may have heard of Denglish (German and English), or even Franglais (French and Anglais), but a lesser known member of this group of wonderfully amalgamated languages is “Wenglish” — which, as you may have already guessed, refers to the beautiful hybrid that is Welsh and English. As the dialect of Wales, Welsh English […] 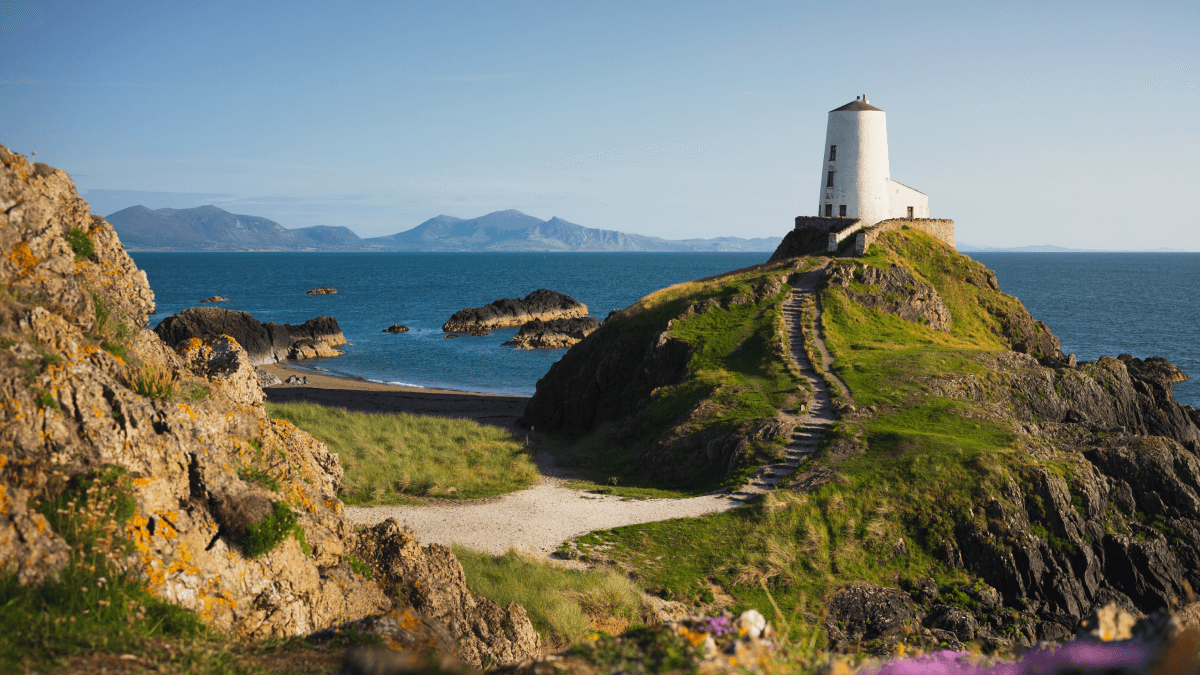 Now, you may have heard of Denglish (German and English), or even Franglais (French and Anglais), but a lesser known member of this group of wonderfully amalgamated languages is “Wenglish” — which, as you may have already guessed, refers to the beautiful hybrid that is Welsh and English. As the dialect of Wales, Welsh English combines many lexical and phonological features of the Welsh language with Standard English. It all comes together to form a distinctive Welsh accent.

The Welsh accent, unlike most British accents, has a clearly defined geographical area: Wales. While part of the United Kingdom, Wales is its own country. And because it’s a whole country, it’s also not surprising that there’s no single Welsh accent. Depending on where you are, you’ll hear different voices. In the north of Wales there are Scouse and Merseyside English influences to be seen, and towards the south you can even detect influences from the West Country dialect.

Despite the differences, there are still some generalizations you can make about the Welsh accent. So let’s dive into where Welsh English comes from, why it sounds the way it does and how you can master some of our favorite Welsh words.

The Origins Of The Welsh Accent

It’s important to clarify that the Welsh language Cymraeg is separate from Welsh English, which is actually an English dialect. Cymraeg originates from the ancient Celts; from around the ninth century CE, languages in the north and south of England and Wales started diverging due to geographic separation. Thus, Welsh evolved as a distinct language, retaining many features of the ancient language of the Celts. This explains certain phonological traits of Welsh speakers when speaking English; for example, the slight trill of the letter R, which is also a trait of the Scottish accent and has more Celtic influence than other English accents.

There is also the fact that they don’t emphasise any single syllable in a word in particular, giving the Welsh accent its distinctive rhythm. Take the word “language.” In standard English the emphasis would be placed on the first syllable “lan-“, but in Welsh both syllables are emphasised equally.

Other words from Welsh English derive from the way standard English words are pronounced with a Welsh accent. “Butty,” which means “friend,” comes from “buddy” in standard English, and has changed based on how it is said with a Welsh accent. “Tidy” is used to describe anything nice, and represents a third lexical feature of Welsh English: words from Standard English that, over the years, have developed completely different meanings in Welsh English. Why’s that? Well, that likely has to do with the geographic position of Wales: given that it’s a bit separate from other accents, and also considering its small population, the usage of such words in this way can spread and become common in no time at all.

There are tons of fantastic examples of Welsh English out there in celeb-land, but if we had to pick just a couple, you couldn’t go wrong with the actor Michael Sheen or the hilarious Welsh comedian Rob Brydon. Both have very distinctive Welsh accents, and they serve as great examples of how sing-songy and melodic the Welsh English accent can be.

Imagine the scene: You decided to go for a hiking trip in the Brecon Beacons, but you dropped your compass and are now hopelessly lost. To make things worse, you’re down to your last Glamorgan sausage and slice of Caerphilly cheese! How will you survive?

Looks like the only way you’ll be getting out of this pickle is to find yourself a friendly local and ask for help. In this emergency situation, knowing some of the local dialect will certainly come in handy. So to help you out, we’ve hand-picked our favourite Welsh English words for you to learn.

The post School Of British Accents: The Welsh Accent appeared first on Babbel.