French by some metrics is considered one of the easiest languages for English speakers to learn. A little guidance definitely won’t hurt, though. If anything, it’ll speed up your learning time! Here are my top tips to learn French, so you can master this beautiful language in no time. Our Best Tips To Learn French […] 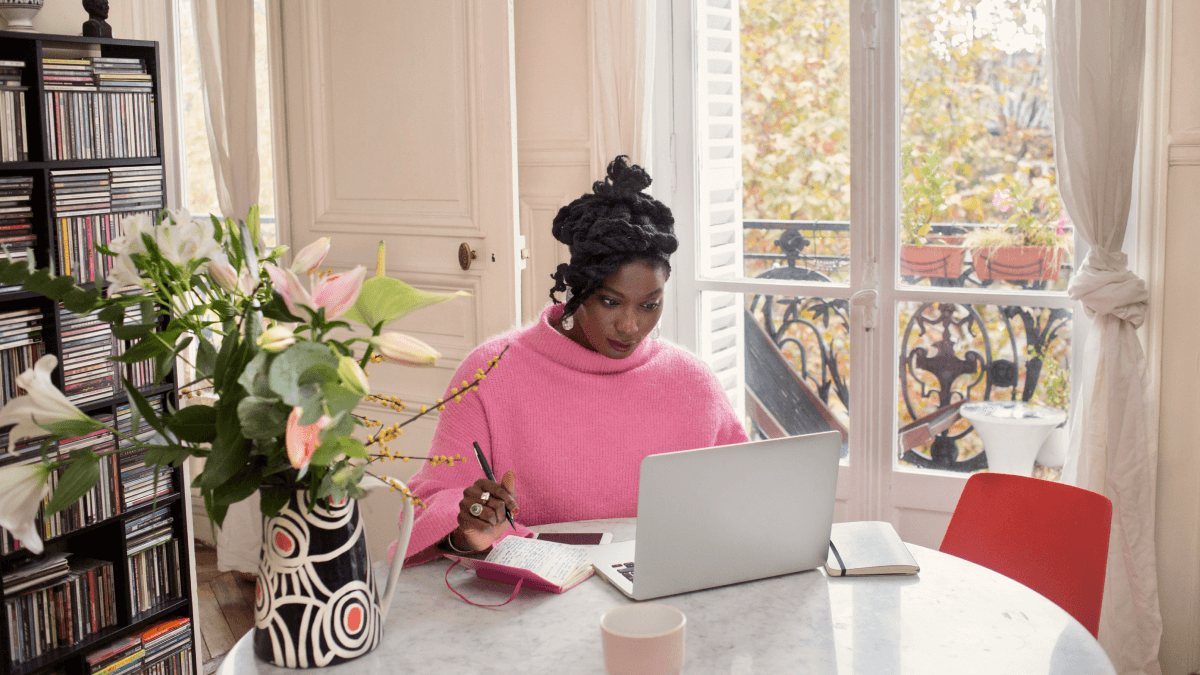 French by some metrics is considered one of the easiest languages for English speakers to learn. A little guidance definitely won’t hurt, though. If anything, it’ll speed up your learning time! Here are my top tips to learn French, so you can master this beautiful language in no time.

Our Best Tips To Learn French

At first sight, French can look like a real bother when it comes to spelling, choosing the right gender and conjugating the numerous tenses. The good news? You can actually learn all of that without getting burned out. The key is to use your passive memory.

Are you a visual learner? Reading an interesting article or book in French will help you remember the right orthography, use of tenses, nouns gender and vocabulary. Don’t focus too much on understanding everything, just pick a book suitable for your level. You can simply translate the most repeated words and soon you’ll integrate them into your vocabulary. The context will help you figure out the rest!

The same goes for watching TV series, films or YouTube videos in French. Not only will it help auditory learners to get the grammar right, but you’ll also pick up on the right intonation and accent. Once again, it’s advisable to watch suitable videos for your level, without English subtitles (you can use French subtitles though). Your focus should stay on French!

If you integrate this habit into your daily routine, you’ll probably surprise yourself by using the right tenses, gender and intonation without putting in conscious effort. Are you skeptical? This is actually the way babies learn their first languages — and nobody’s been teaching them grammar rules.

Get Creative To Memorize Gender

Is “table” male or female? While this is a weird concept for English speakers, if you want to speak French perfectly, you’ll need to know the gender of each and every noun.

To best use these tips to learn French, you’ll need to figure out how to integrate them into your life. One easy way to remember gender, for example, is to use sticky notes. Stick the written French word together with its article on the designated object to remember the gender with the word (for example, stick la table on the table). The best would be to use stickies from two different colors, one for masculine and one for feminine. For vocabulary that can’t have a sticky stuck to it (like concepts), write down the new words in two different columns using two different ink colors.

As a reminder, you can also refer to the following rules.

You’ll definitely come across some exceptions — there’s always exceptions in language learning — but have no fear. Making this kind of mistake is not a big deal when you’re starting out, as you’ll undoubtedly be understood anyway. If you keep practicing in your everyday life, these mistakes will naturally disappear over time.

Correctly pronouncing the French R and nasal sounds of the language are surely difficult for English speakers, but this is overrated for beginners. The real challenge is intonation.

Even if your pronunciation is mediocre, French speakers will understand you much better if your intonation is correct, rather than the other way around. If you stress your French sentences right, the person you are speaking to will understand where a sentence starts and finishes, as well as what information is important. It structures the comprehension and helps them to quickly understand what you mean. The good news is French intonation is extremely easy! Here are a few rules.

Try to repeat simple sentences from a video and once you get it right, your English R won’t be a trouble. In fact, it might even give you an exotic and charming accent!

Perhaps one of the least intuitive tips to learn French is to avoid using clichéd words and expressions. These include but aren’t limited to: Oh là là, rendez-vous, coup de grâce, or calling the waiter garçon. These loanwords and phrases sound very passe to French ears, or might not be used the same way in French as they are in English (the exception is for food vocabulary, but more on that later). For example, a rendez-vous can be either mean a romantic date, an appointment at the doctor or even a business meeting. To address a waiter or waitress, simply say s’il vous plaît or excusez-moi.

Always prefer the vocabulary that you’ve learned in a French-speaking context (during your vacation in France or in a film) or in your French lessons, rather than vocabulary carried over from English.

As you probably already know, French people are obsessed with food. That means that learning food vocabulary is the perfect ice breaker to start a conversation with a French speaker and sound very French yourself! It’s convenient that English uses so many French terms for this topic, so you’re already one step ahead.

If you don’t have the possibility to travel to a French-speaking country, you can always practice in a local French restaurant or bakery. Order food and give your compliments to the chef in French, they will be very happy.

Reading tips to learn French is a good start, but nothing will replace practice. So go out there and get studying!