The Anti-Commercial Appeal Of Literature In Minority Languages

Many people who choose to learn another language do so on the basis of how much demographical sense it makes. Major languages like English, Mandarin and Spanish unlock worlds of opportunity for people who are capable of speaking them, both in the sense of international business and the sheer amount of people they’re able to […] 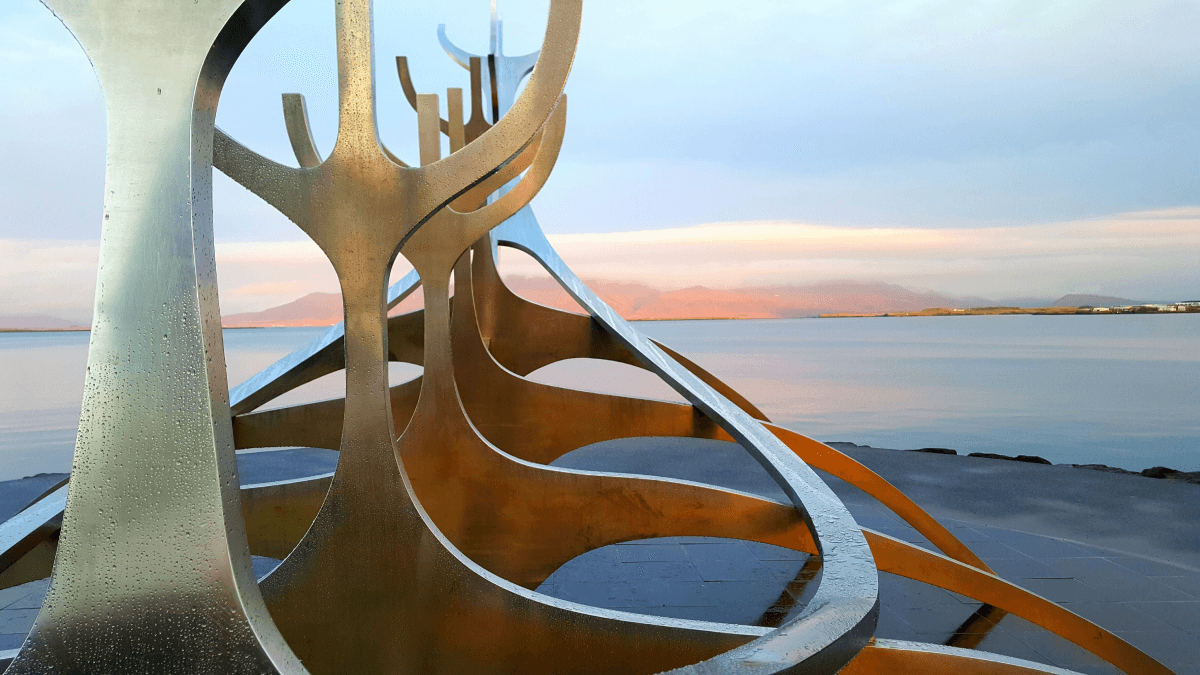 Many people who choose to learn another language do so on the basis of how much demographical sense it makes. Major languages like English, Mandarin and Spanish unlock worlds of opportunity for people who are capable of speaking them, both in the sense of international business and the sheer amount of people they’re able to converse with. But as people who study or speak minority languages can attest to — and surely as writers who create literature in minority languages understand — quantity is not always the most important consideration. In fact, sometimes, it’s way besides the point.

The contemporary publishing industry often prioritizes works that have a wide profit potential, often by authors that already have a large, dedicated following. When literary scenes flourish in minority and microlanguages that will probably never reach the sort of mass market appeal that English or Spanish or French titles could, it is often with very different motivations in mind. It is also, intentionally or not, a rebuke against the notion that art or literature can only survive if it’s profitable.

The Role Of Literature In Language Preservation

Even if this isn’t the express aim of authors writing in their native tongues, literature, media, and recordings are at the heart of many ongoing language revitalization efforts. Organizations like the Endangered Language Alliance and Wikitongues have been working for years to document the stories, songs and dialogues of endangered languages, as well as facilitate classes and cultural events that help older generations pass their language down to younger speakers.

When languages are passed down, so too are vast bodies of knowledge and ways of life, as well as the basic right to linguistic self-determination. In the words of Ken Hale, an MIT professor and language activist cited by ELA, losing a language “is like dropping a bomb on the Louvre.”

Movies, TV shows and literature have also been part of a burgeoning movement to keep endangered and minority languages intact, whether by drawing attention to the plight of at-risk linguistic communities or simply by documenting a slice of that language universe.

If you know where to look, you’ll find active literary scenes all around the world written for linguistic audiences that are too small for anyone to truly be in it for the money.

There are also additional factors that help certain scenes thrive more than others. In Iceland, many authors are only writing for a potential audience of 360,000 people (realistically, though, most authors are writing for about 1,000 people at most). However, Icelandic society is full of people who create art for pleasure, and usually on the side. Additionally, Icelanders still carry a relatively recent memory of almost having their language and culture taken from them when Iceland was a Danish colony; language preservation has been a priority ever since.

Finally, and crucially, people in Iceland really enjoy spending their free time reading, gifting each other books and talking about what they recently read. This culture is propped up by various state-supported initiatives that award grants to authors willing to translate and promote their books in Icelandic. As one of the smallest book markets in the world, Iceland has one of the highest rates of books per capita — 3.5 books for every 1,000 inhabitants. About 50 percent of Icelanders read at least eight books per year, and one in 10 will publish a book in their lifetime.

In an even more extreme circumstance, Livonian — a Finnic language indigenous to Latvia — is spoken by roughly 20 people, and three of them are poets actively writing in the language. In 2018, they published a bilingual Livonian and English poetry book that was the first collection of Livonian literature in English. Though they operate on a much smaller scale, the Livonian literary scene is similar to Iceland’s in that it enjoys some institutional support from organizations like the Līvõ Kultūr Sidām (Livonian Cultural Centre), International Society of Livonian Friends, and Latvian cultural financing institutions.

Some of the regional languages spoken in Spain, like Basque and Catalan, maintain their literary traditions with poetry conventions that date back hundreds of years. For instance, there’s Basque bertso, an improvisational poetry style that requires a strict meter and rhyme with a history that goes back at least as far as the late 1700s (or possibly the dawn of the language itself as an ancient oral tradition). The Renaixença nationalist Catalan movement that emerged in the 19th century brought back a Medieval tradition called Jocs Florals (“floral games”), a competition among Catalan poets.

Basque and Catalan have both enjoyed a literary revival that’s taken place over the last few decades, since Franco’s dictatorship (and its repression of regional languages) ended. Currently, there are more than 1,000 titles published in euskara batua, the standardized version of the Basque language, each year.

An interesting effect of keeping old languages alive in the present is that they have an opportunity to remain current in every sense of the word. In the Latgalian literary scene — another minority language spoken in Latvia — younger writers are using the language to express their own values.

“What I have noticed is that in the poetry of younger authors, you have this offshoot of coming up against the conservative society that seems to be in the cultural memory of Latgale and what you are expected to do as a good member of society,” writer and translator Jayde Will told Panel Magazine. “[Things like] getting married and having kids young, going to church, things of the sort — and this new poetry either tries to fight this way of thinking, or goes off in a completely new direction style-wise.”

The post The Anti-Commercial Appeal Of Literature In Minority Languages appeared first on Babbel.