Italian Modal Verbs And How To Use Them

If you’re studying Italian and modal verbs are a source of insecurity, you’re in the right place. Here, you’ll learn that Italian modal verbs aren’t all that difficult, and you’ll find everything you need to get started using them. First of all, the good news: There are only three modal verbs in Italian. Don’t forget: […] 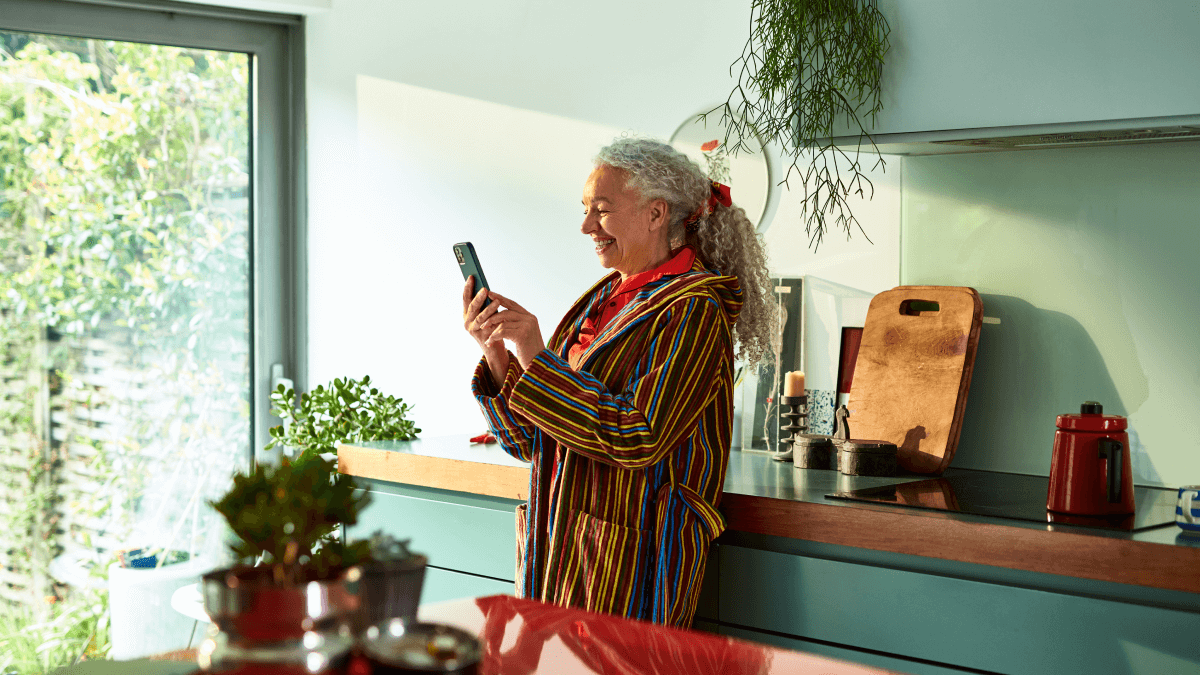 If you’re studying Italian and modal verbs are a source of insecurity, you’re in the right place. Here, you’ll learn that Italian modal verbs aren’t all that difficult, and you’ll find everything you need to get started using them. First of all, the good news: There are only three modal verbs in Italian.

Don’t forget: where there’s a will, there’s a way. This proverb is important because it means that when you want something enough, you can do anything, but also because it reflects two Italian modal verbs — volere and potere. The third modal verb is dovere.

So how do these modal verbs work? It’s simple: these verbs “govern” another verb that usually follows them, and they add a certain modality to the meaning.

As you can probably tell from the above examples, the verb that follows is always in the infinitive (andare, studiare, uscire). Easy to remember, right?

The Italian modal verb volere adds the sense of desire to the verb that follows it, and in the present indicative, the closest translation in English is “to want.”

When used in the conditional, volere is closer to “would like.”

Vorrei vivere in Italia. — I would like to live in Italy.

The first person singular conditional of volere is very important because it’s a way to ask for something politely, both when it’s used with another verb as well as when volere is used on its own — that is, not as a modal verb.

Vorrei prenotare un tavolo per due persone. — I would like to book a table for two people.
Vorrei un caffè, per favore. — I’d like coffee, please.

If you’re studying Italian, another useful expression with this verb is Cosa vuol dire?, which is an informal way to ask Cosa significa?.

The Italian modal verb dovere is used in many everyday situations with a few nuances in meaning.

In general, it adds the concept of necessity (need to or have to) to the verb that follows,

Il frigo è vuoto, dobbiamo andare a fare la spesa. — The fridge is empty, we need to go shopping.
Devo viaggiare molto per lavoro. — I have to travel a lot for work.

But that’s not all. The verb dovere is also used to express an obligation (must or have to).

Dovete studiare di più! — You must study more!
Devi essere gentile con i clienti. — You have to be nice to customers.

And dovere is also used to give suggestions or express an opinion (must or have to).

As you can tell, dovere is a very useful verb in everyday life. The last thing you should know (devi sapere) is that when it’s used on its own (without an infinitive), it means something else, specifically to owe someone something.

The verb potere indicates that something is possible.

Se non piove, stasera possiamo mangiare fuori. — If it doesn’t rain, we can eat outside tonight.

Besides this use, potere also expresses that something is or isn’t allowed.

Potete fumare in quest’area. — You’re allowed to smoke in this area.
Non puoi usare il telefono mentre guidi. — You’re not allowed to use the phone while you’re driving.

In English, it could be translated as can and could, as well as may and might.

Potere is often used in questions both to ask something politely and to ask for permission.

Posso avere un caffè, per favore? — Can I have a coffee please?
Possiamo entrare? — May we come in?

When you’re speaking Italian, it might be useful to know this question.

“Io non so parlar d’amore” is the first line of this famous love song, and also the title of the album it’s on.

It’s true, we said there were only three Italian modal verbs. In reality, however, the verb sapere is also a modal verb when it’s used to express the concept of ability. When it’s followed by an infinitive, it means “to be able to.”

Pay attention to the difference between potere and sapere in these two examples.

The first example expresses a possibility — or in this case, the absence of possibility— while the second example uses sapere with a negation to indicate lack of ability or know-how.

Now you know the Italian modal verbs, but why should you use them? With these modal verbs, it will be easier to talk about yourself, what you want and what you can or must do. Your language will be richer and your journey through the language and culture of Italy will be deeper and more personal. Italy is waiting for you — enjoy your journey!

The post Italian Modal Verbs And How To Use Them appeared first on Babbel.