Spanish Slang Through The Decades

The way a language evolves over time demonstrates its ability to adapt to the cultural context and values of any era. By looking at words and phrases from other decades, we can identify the distinguishing features of each period. Vintage Spanish slang has a way of telling us about the realities and social norms that […] 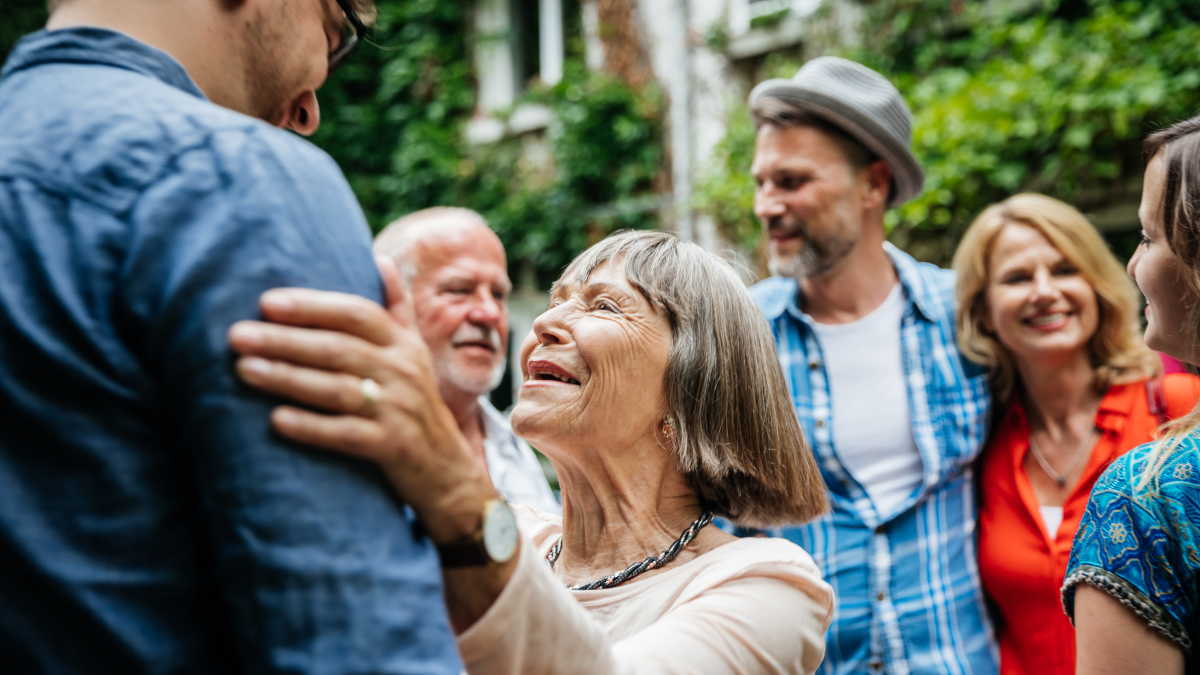 The way a language evolves over time demonstrates its ability to adapt to the cultural context and values of any era. By looking at words and phrases from other decades, we can identify the distinguishing features of each period. Vintage Spanish slang has a way of telling us about the realities and social norms that Spanish speakers were confronted with way back when.

A language’s development is driven by its speakers and their need to express — or perhaps even spark — social changes there and then. Either way, changes emerge from colloquial speech, which is faster and more efficient. With time, expressions become entrenched, but only receive “official” status after the RAE (Real Academia Española) has ratified them. This almost always happens too late, and ends up describing something that no longer exists.

Today, we’ll be exploring vintage Spanish slang from Spain, specifically from the 1960s, ’70s and ’80s. We’ll journey to the past to see what life was like according to the language that they used. Coming?

Vintage Spanish Slang From Other Decades

In the years after the Spanish Civil War, and certainly by the ’70s and ’80s, the use of tú (informal “you”) over Usted (formal “you”) became widespread, as did vale (okay) to give approval rather than to agree.

From that point on, young people, looking to distinguish themselves from the authoritarian rules of Franco’s dictatorship, were the driving force behind linguistic change.

In 1960s Spain, the bad memories of the postwar years were starting to fade. The baby boomer generation came ten years later than in the rest of the world, but they made up for lost time by relishing what life had to offer: the music and fashion of the day.

Suddenly, Spain was filled with the sounds of English-speaking pop and rock bands with their melenudo (long-haired) front men: the Beatles, the Stones… Their provocative lyrics were always rounded off with a “Yeah, yeah!”, from which the expression yeyé was born, used to define anything modern and fresh.

The word fan (like in English) also came to be used for anyone showing particular enthusiasm for these conjuntos (bands).

A chica yeyé was a fearless young woman looking to distance herself from the social conservatism of the day. She no longer waited for someone to ask her to dance; her look was short hair with bangs, make-up and minifaldas (miniskirts).

The guys were wearing niquis, meanwhile. What we now call a polo shirt became popular among young fans of the film Knock on Any Door and its lead character Nick, who lent both his shirt and his name to the trend.

The youth danced the twist at guateques (house parties) to music from the picú (record player, from the English “pick up”) or a portable comediscos or tocata, all while drinking a cubalibre (rum and cola), which could get you a bit piripi (drunk). These parties were a great excuse to hang out or darse el lote (make out), although a few were sometimes pretty boring, or un rollo.

If no te comías una rosca, it meant you didn’t get lucky that night. Although, in theory, you’d have a better chance if you were potable (good-looking — lit. “drinkable”!). And if te salías de madre, you probably overdid it by being a vivalavirgen (breaking strict rules of decency by getting overly casual).

The streets were filled with vespas and seiscientos (600) driving a todo meter (full throttle). Vespa could mean any old motoneta (motorcycle), while the trusty Seat 600 was a copy of the Italian Fiat 600 and was also called a seílla.

This type of transport allowed many families with a few cuartos (money) to get away on weekends. And so the concept of the dominguero was born, along with a new meaning for the word, which for centuries had only been used for things that had to do with Sunday. Now, it can refer to a weekend or day-tripper, relaxed activities that are good to do on a Sunday, or a bad driver who comes to the city as a “Sunday tourist.”

At the start of the decade, the conservative establishment was scandalized by the jipis (hippies) and their taste for the naked life, or quedarse en bolas. A big chunk of society weren’t yet ready to see people mostrar las vergüenzas (showing their shame, or private parts).

Even so, there was no stopping the rise of the destape/despelote scene, a genre of cinema characterized by high erotica, low quality and lower budgets.

Having been potable in the ’60s, good-looking people were now described in foodier terms: estar de toma pan y moja at the start of the decade, estar más bueno/a que el pan by the end (both imply that you’re “finger-licking good” or “good enough to mop up with bread”).

Hooking up was now called enrollarse. And if you couldn’t have a rollete (fling), you could always vestir santos (stay single, lit. “dress the saints”).

Meanwhile, the ’60s rollo intensified to become a rollo macabeo (real drag). But the word rollo itself was destined to find many more meanings by the end of the decade.

Guys and girls started to call each other pibes and pibas (boys and girls), as well as titis, colegas, troncos or chorbos (all ways of calling someone “buddy” or “mate”). They didn’t drive cars anymore, they drove bugas (derived from Bugatti), the most guay (awesome) way to go for a garbeo (spin).

Industrialization in the ’60s had driven a lot of people from the countryside to the city, creating a suburban hotbed of rebelión léxica (lexical rebellion) epitomized by Cheli: a youth slang that mixed prison vocab, standard “correct” Spanish (castizo) and Calo (a Romani language of Spain).

The end of the ’70s saw the emergence of pasotas, people who had no interest in anything, and didn’t flipar (go wild) for this explosion of freedom. They simply didn’t care, pasaban millas or even cantidubidubidá. They went a su rollo (their own way).

When it comes to vintage Spanish slang from other decades, the ’80s were undoubtedly the weirdest. Besides the shoulder pads, ripios also became fashionable: crass, unnecessary set rhyming phrases (along the lines of “See you later, alligator!”):

The ’70s flings turned into amigos con derecho a roce (friends with benefits), no longer interested in getting married. Now, it was all about arrejuntarse (shacking up). Although menuda jodienda (what a bummer) if you ended up a dos velas (not hooking up).

There were fiestorros (parties) where you could desfasar (go overboard), privar (drink), and mover el esqueleto (“move the skeleton,” or dance). People still drank cubalibres, but now they were called pelotazos.

This was also the decade of working out in leggings, leotards and legwarmers. At the start of the ’80s, going for a run was called footing; by the end, it was jogging. The era of anglicisms a tutiplén (in abundance) was just getting started.

The expression ni hablar del peluquín was made official, meaning “to flatly refuse to discuss or deal with an issue.”

The guay of the ’70s evolved into guachi, chupiguay and another classic rhyming ripio: guay del Paraguay. But to truly stand out and be ahead of the crowd, you had to be using the English word cool.

Finally, doing your own thing went from going a su rollo to going a su bola, thanks to the archiconocido (super famous, iconic) ’80s TV show, La bola de cristal.

This article was originally published on the Spanish edition of Babbel Magazine.

The post Spanish Slang Through The Decades appeared first on Babbel.