“Wool!” Are you about to read an article about sheep? No, of course not! Chances are, if you didn’t get that we’re about to take a look at the Scouse accent, you’re a “wool” yourself. The Scouse accent is a little bit of an odd one in the sense that it is confined to a […] 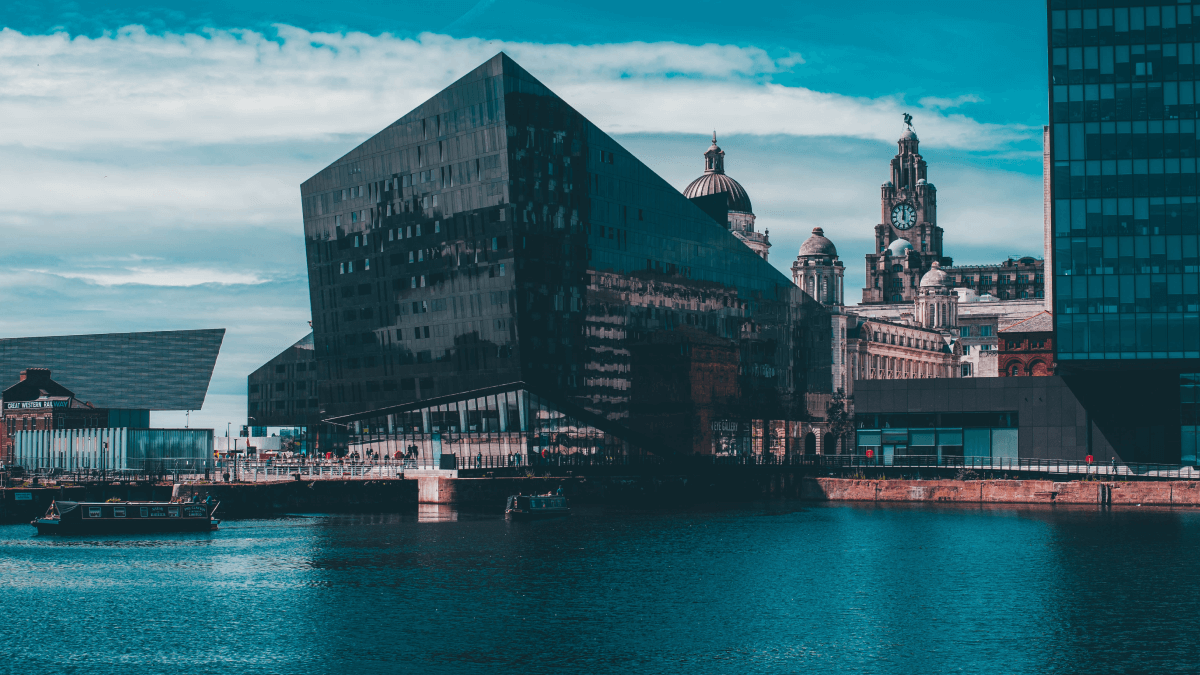 “Wool!” Are you about to read an article about sheep? No, of course not! Chances are, if you didn’t get that we’re about to take a look at the Scouse accent, you’re a “wool” yourself.

The Scouse accent is a little bit of an odd one in the sense that it is confined to a relatively small area: Liverpool and the surrounding Merseyside area. Even though Liverpool is geographically close to many other urban areas — like Manchester — it has a distinct accent. So distinct, in fact, that it is probably one of the most instantly recognisable accents you’ll hear.

The Origins Of The Scouse Accent

It’s hard to imagine looking at it today, but Liverpool started as a small fishing village and port. Over the centuries it grew to become one of the most important centres for trade and industry in the country. As more and more people immigrated to the once isolated town, bringing with them a wealth of linguistic influences, the Scouse accent was born. English, mixed with a variety of European accents (particularly Norwegian), coupled with strong influence from Irish as well as from Welsh settlers moving into the region.

The word “Scouse” itself goes back to Liverpool’s fishing roots. It’s a shortening of “lobscouse,” which was a stew commonly eaten by sailors. In the 19th century, the dish — popular among poorer people because it’s a cheap meal — became associated with Liverpudlians, and outsiders started calling them “Scousers.”

You may also notice that Scouse has quite a few nasal sounds, to the extent that the consonant T is pronounced more like the letter R. For example, “not a” becomes “norra.” There is a surprising possible explanation for this – poor public health! A mixture of a constant influx of people from different places and poor public hygiene during the end of the 19th century meant that the common cold was especially, well, common in the area. This could then mean that children grew up learning English from their constantly cold-afflicted parents, hence learning to replicate the same nasal sounds that you involuntarily make when you have a blocked nose.

Any Famous Scousers I Can Emulate?

If you’re looking for a famous scouser who you can listen to in order to perfect your Scouse pronunciation, then you’re in luck. There are some very famous Scouse lads and lasses out there with top-notch Scouse accents!

Music fans among you won’t need telling twice that Beatles interviews (and their films, don’t forget) are a top-quality resource for excerpts of authentic Scouse. For a more modern take on the famous Liverpudlian accent, sports fans out there have a bunch of football players they can gain inspiration from when learning the Scouse accent, with Liverpool players Jamie Carragher and Steven Gerrard definitely the creme de la creme of modern-day Scouse.

I Want To Become A Real Scouser

If you want to convince someone that you’re really from Liverpool, then you’ll have to become either an Everton or a Liverpool fan, develop a love for Scouse stew and, most importantly of all, master these following phrases.

Translation:  “My head’s full” or “I can’t think straight”

This article was originally published on November 20, 2016. It has been updated.

The post School of British Accents: The Scouse Accent appeared first on Babbel.