2021 Words Of The Year Around The World

Each year, various organizations try to sum up the previous 12 months with a single word or character. Looking back on 2021, it’s not hard to see that certain topics dominated the discourse — COVID-19 being the most obvious. Yet when you look at the 2021 words of the year, there’s a wide variety (particularly […] 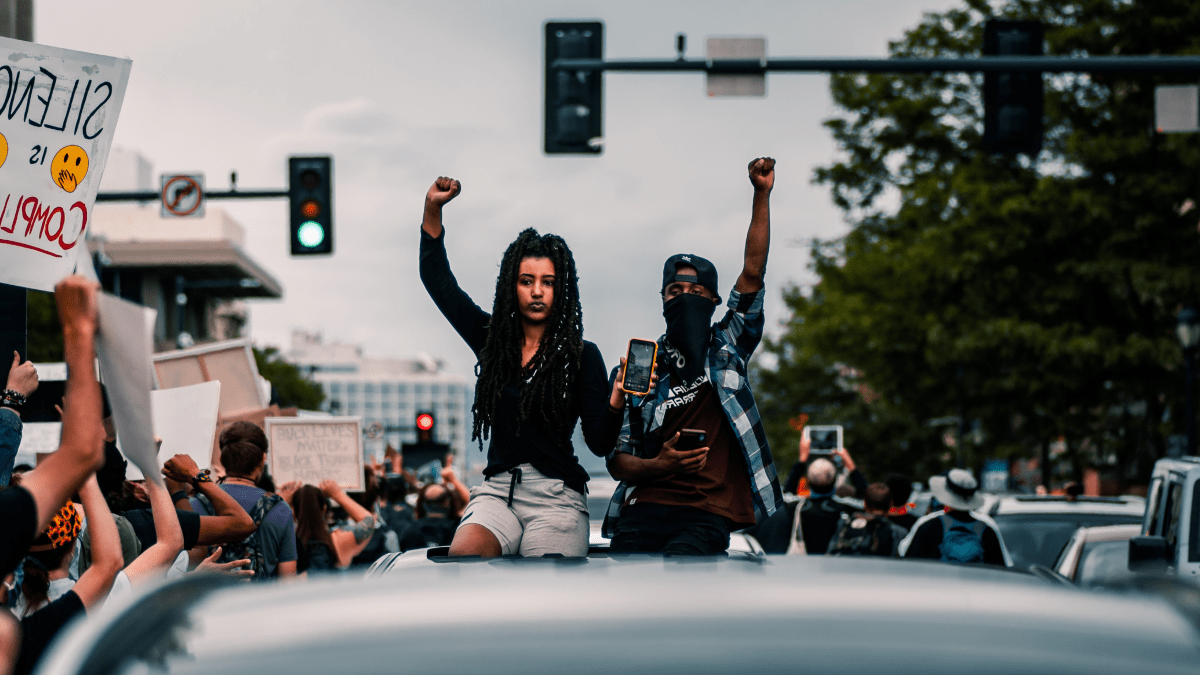 Each year, various organizations try to sum up the previous 12 months with a single word or character. Looking back on 2021, it’s not hard to see that certain topics dominated the discourse — COVID-19 being the most obvious. Yet when you look at the 2021 words of the year, there’s a wide variety (particularly when compared to the coronavirus dominance of 2020). They also give you a pretty good overview of what’s happened this year.

The Word of the Year is a tradition that was started in Germany by a group called Gesellschaft für deutsche Sprache (“German Language Society”), choosing the very first Word des Jahres in 1971. Since then, more and more groups have taken on the task. The first English attempt was by the American Dialect Society, which started the tradition in 1990. Each organization chooses differently — some by popular vote, some by various metrics, some just choose what they think makes sense — and it makes for a fascinating collection. It’s probably ridiculous to think that one word could ever define a year, but maybe a few words could.

How They Chose: Looking at which word’s search volume increased the most in 2021.

When we look back on 2021, the biggest story will almost certainly be the introduction of the COVID-19 vaccine. It introduced the possibility that the coronavirus epidemic could be brought under control, and life could return to “normal,” whatever that means. Of course, things have not gone as smoothly as might have been hoped at the beginning of the year. The discussion of the vaccine has taken countless twists and turns, from anti-vaxxers refusing to get it to governments imposing vaccine mandates. It’s no surprise that people would be attempting to figure out what a vaccine actually is.

The word vaccine has been around for quite a while, which makes it an interesting choice. It’s existed in the English language since the 19th century, and first was used to refer to an inoculation against smallpox that was derived from cowpox (or “vaccinia”), a disease that affects cows. The word has been used for all kinds of different shots throughout the 20th and early 21st century, but it’s never been as ever-present as it was in 2021.

How They Chose: The Oxford Dictionaries creates a report collecting evidence for a word’s importance in a particular year.

Back in 2020, the Oxford Dictionaries decided against choosing a word, instead making a long list of pandemic-related vocabulary. This year, they returned to the practice, choosing a slightly different version of the word “vaccine”: vax. This abbreviation popped up all the time in the past year. People were vaxxed or unvaxxed, or maybe they were double-vaxxed or fully vaxxed. This little syllable produced countless other phrases, and was inescapable in the year 2021.

How They Chose: They take into account a range of factors, including newsworthiness, lookups in the dictionary and its connections to other work Dictionary.com is doing.

The word allyship was added to Dictionary.com over the past year, and it’s the first time that a “new” word has become word of the year. Allyship is not new to the English language, however, and it’s evolved quite a bit over the centuries. Dictionary.com writes that it was first attested to in 1850, when it referred to the relationship between any groups of people. It’s exploded in the past 15 years, however, as it’s become associated with social justice movements and diversity, equity and inclusion.

How They Chose: They picked a word that had a large uptick in searches over the past year.

In a year filled with natural disasters, disease and political strife, people turned to the word “perseverance” to figure out how to keep going through adversity. That may seem a bit random, but there’s another reason this word was in the news this year: NASA’s Mars rover Perseverance, which touched down on the red planet on February 18, 2021, after 203 days traveling through space. This rover has been searching for signs of life since then, sending back beautiful images of a world over 200 million miles away.

The word “perseverance” isn’t new. It can be traced back to the Latin perseverare, meaning “continue steadfastly,” and it’s been in the English language for hundreds of years. The Cambridge Dictionary, which is commonly used by English learners, believes that “perseverance” saw a large increase in searches because it isn’t the most common word for beginners to know. Relatedly, perseverance is a good quality to have for anyone learning a language.

How They Chose: Rise in the use of the term throughout the year.

NFTs, or non-fungible tokens, burst out into the world this year. It’s the kind of word that you need a dictionary for, because it’s not the most intuitive concept. The Collins Dictionary defines it as “a unique digital certificate, registered in a blockchain, that is used to record ownership of an asset such as an artwork or a collectible.” Essentially, it’s a new concept of ownership, where people are buying virtual items. The choice of the word reflects the growing influence of virtual property, and ties in with two of the runners-up Collins chose: metaverse and crypto (short for cryptocurrency).

While this might be the first year many people have heard of NFTs, the concept has been around for a while. The first NFT was an artwork called “Quantum,” made back in 2014. This year, however, the crypto art market exploded. While it’s faced its share of criticism — some NFT art requires massive energy use, and certain people just think it’s a scam — it’s looking less and less like a passing fad. The auction house Sotheby’s has started its own NFT marketplace, and companies as mainstream as Macy’s have gotten in on it. Whether you love them or hate them, NFTs will likely stick around past 2021.

How They Chose: They look at frequency, popularity and significance of the word over the past year.

The word Wellenbrecher literally means “wave breaker.” This may seem random to a non-German, but the term was used often in reference to measures that were being taken to stop the next wave of coronavirus infections. Germany, like many countries, has struggled with a common pattern around COVID-19: cases go down and restrictions ease, then cases go up and restrictions are put back in place. Thus, Wellenbrecher have been put in place over and over in the hopes that people will be kept healthy.

How They Chose: ANDC and Macquarie both have a committee that discusses the words and picks the one they think best represents the year.

We’re combining the two Australian 2021 words of the year here, because both of them are exactly the same: strollout. It refers to the rollout of the coronavirus vaccine, which many Australians thought was going far too slowly. The word was coined in a tweet by Sally McManus, the secretary of the Australian Council of Trade Unions, though she later said that it was first said in a meeting by her colleague Liam O’Brien.

We don’t have a vaccine rollout, we have a vaccine strollout.
Aged and disability care workers were all meant to be vaccinated by now. They are not. It’s less than three weeks until winter – where is the urgency?

The word was chosen by both in part because it is unique to Australia, and both organizations try to choose words that reflect the country, rather than the entire (English-speaking) world. This particular word caught on because it gave a catchy name to a problem many Australians were frustrated with.

How They Chose: The foundation creates a shortlist of words, and then lets people vote for the one they think suits the year best.

This kanji, which means “gold,” has been named kanji of the year four different times: in 2000, 2012, 2016 and 2021. There’s a pattern here: it’s always chosen during the year of a Summer Olympics. This choice may have been even more obvious in 2021, when Tokyo hosted the Olympics, which were delayed after the coronavirus pandemic made them impossible in 2020. This kanji beat out many others — including those that related to the coronavirus — and is one of the more optimistic 2021 words of the year.

The post 2021 Words Of The Year Around The World appeared first on Babbel.