Internet shut down in Kazakhstan amid unrest

In Kazakhstan, the year had barely got going when yesterday disruptions of Internet access ended up in a nationwide Internet shutdown from today, January 5, 2022 (below you’ll find two updates — January 6 and 7, 2022). The disruptions and subsequent shutdown happened amid mass protests against sudden energy price rises. Cloudflare Radar shows that […] 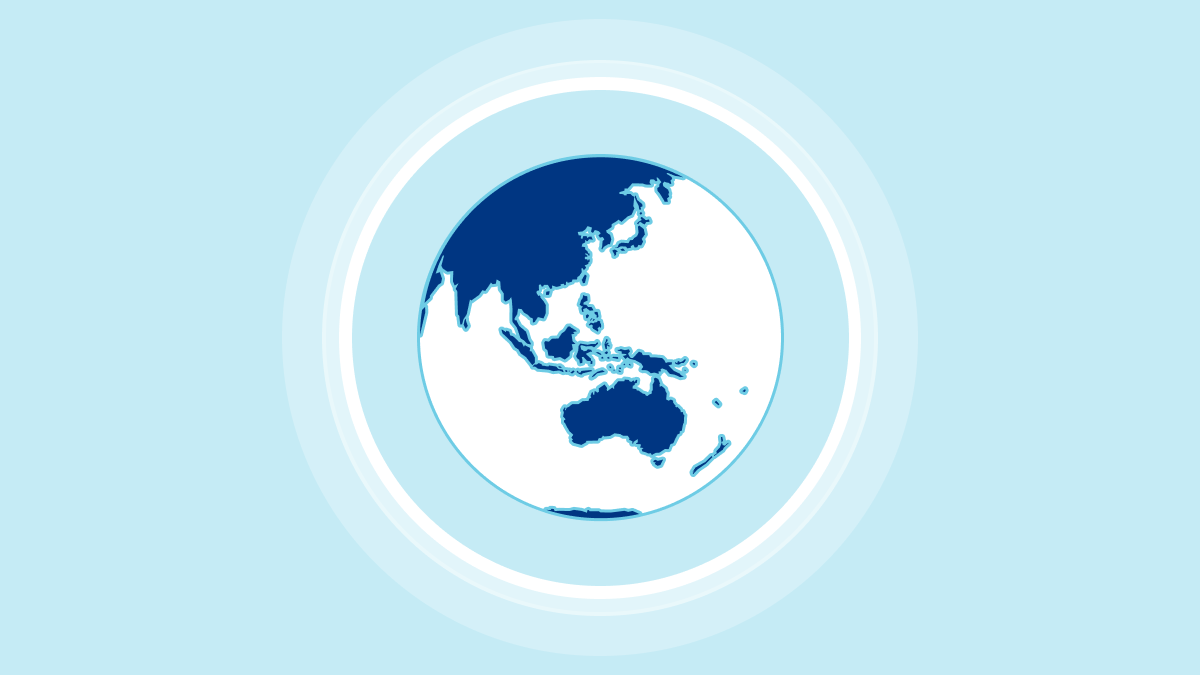 In Kazakhstan, the year had barely got going when yesterday disruptions of Internet access ended up in a nationwide Internet shutdown from today, January 5, 2022 (below you’ll find two updates — January 6 and 7, 2022). The disruptions and subsequent shutdown happened amid mass protests against sudden energy price rises.

Cloudflare Radar shows that the full shutdown happened after 10:30 UTC (16:30 local time). But it was preceded by restrictions to mobile Internet access yesterday.

Our data confirm that Kazakhstan’s ASNs were affected after that time (around 18:30 local time). That’s particularly evident with the largest telecommunication company in the country, Kaz Telecom, as the next chart shows.

The first disruptions reported affected mobile services, and we can see that at around 14:30 UTC yesterday, January 4, 2022, there was significantly less mobile devices traffic than the day before around the same time. Kazakhstan is a country where mobile represents something like 75% of Internet traffic (shown on Radar), a usual trend in the region. So mobile disruption has a big impact on the country’s Internet, even before the shutdown that affected almost all connectivity.

When we focus on other ASNs besides Kaz Telecom such as the leading mobile Internet services Tele2 or Kcell we can see a big drop in traffic yesterday after 16:00 UTC, confirming local reports. Mobile traffic did not drop to zero which may indicate throttling rather than a full shutdown. Today, however, the Internet, mobile or not, is shut down.

Looking at BGP (Border Gateway Protocol) updates from Kazakhstan’s ASNs around the time of the shutdown, we see a clear spike at exactly the same time the bigger ASNs were affected ~10:45 UTC, January 5, 2022. These update messages are BGP signaling that Kazakhstan’s ASNs are no longer routable, something similar to what we saw happening in The Gambia yesterday but for very different reasons.

The Kazakhstan case is similar to other state-imposed shutdowns that also happen all too frequently, generally used to deal with situations of unrest, elections or even exams. There are similarities with the Sudan 25-day shutdown that we reported at the end of 2021, the Sudanese prime minister resigned this week in the aftermath of those shutdowns, but it’s very different from the Internet outage in The Gambia that we reported today.

You can keep an eye on Cloudflare Radar to monitor how we see Internet traffic globally and in every country.

Yesterday, January 5, 2022, after 18:00 UTC and for around three hours there was a return of some Internet services that happened at the same time Kazakh President Kassym-Jomart Tokayev announced in a televised speech that he appealed to a Russia-led security bloc to assist and “protect the state”. After 21:30 UTC the Internet shut down resumed.

The nationwide Internet shutdown in Kazakhstan is now in its third day. However, we have observed brief periods of Internet restoration over the last several days. Cloudflare Radar shows that the three times that connectivity was restored were around the same time the Kazakh President, Kassym-Jomart Tokayev, made public announcements.

The disruptions and subsequent shutdown that took place on Wednesday, January 5, 2022 (after 10:30 UTC, 16:30 local time), happened amid mass protests against the government and sudden increases in energy prices.

Communications between families in the country were impacted (there are reports of a free package for calls and SMS because of the shutdown) and the Internet disruption has also taken a toll on businesses, media outlets and Bitcoin mining—Kazakhstan is the world’s second-largest mining hub.

The first restoration of some Internet services (mainly on the largest telecommunication company in the country, Kaz Telecom) occurred on January 5, around 18:00 UTC (midnight local time). It was at the same time Kazakh President Kassym-Jomart Tokayev announced in a televised speech that he had appealed to a Russia-led security bloc to assist and “protect the state”. The Internet shutdown resumed at 21:30 UTC.

The second restoration was similar, though with less impact, and was also mainly seen on Kaz Telecom. It took place after 10:45 UTC on January 6, and it lasted again for about three hours (until 13:35 UTC). That was around the same time the results of the session of the Kazakh Security Council, under the chairmanship of President Tokayev, were announced in a statement with several “urgent instructions”. Tass, the Russian News Agency, reported some announcements at about 11:04 UTC.

The third restoration on Friday, January 7 was the most significant one thus far, as seen in the chart above. It started at around 02:50 UTC (08:50 local time) and it ended three hours later (05:50 UTC).

This time, in addition to Kaz Telecom, there were some mobile networks like Beeline (represented in the chart in light green with the name IPNET_KA) and Tele2 (in red) that showed some traffic.

The Kazakh President held a counter-terrorism meeting with authorities that started at around 01:00 UTC this Friday (reported on the president’s website) — and that was followed by a speech. Some announcements from the meeting made headlines throughout the morning of Friday in western media, given that Tokayev announced that he has given permission for law enforcement agents to use lethal force to quell the unrest. The first media website outside Kazakhstan to report it (from what we found) was Tass, the Russian News Agency, at 07:37 UTC.

Local media websites seem to be offline — en.tengrinews.kz, ktk-tv.kz/kz, nur.kz and the state news agency khabar.kz (the more International Astanatimes.com is up, but without updates since Wednesday). Government websites, like gov.kz, are also offline.

While there seems to be a trend of unblocking some Internet services for a few hours around the time the Kazakh President’s announcements are made, for now, the shutdown continues.

You can keep an eye on Cloudflare Radar to monitor this situation as it unfolds.